Scotland Electric Vehicle Clubs To Get £1 Million In Government Funding 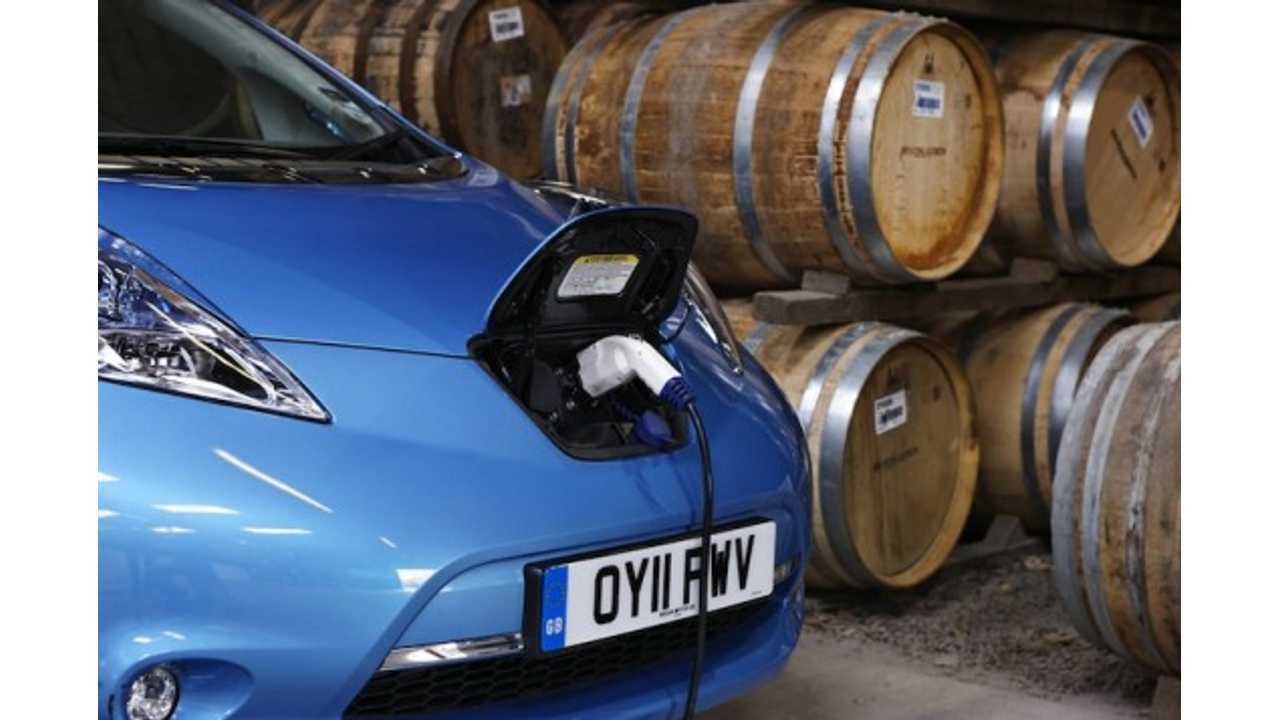 Behold The Beauty Of Scotland

“We welcome the Scottish Government’s continued support of the development of car clubs in Scotland."

“This new resource will enable an increasing number of people to access electric vehicles - from Dumfries and Dunbar to Aberdeen and Forres, as well as in the two major cities."

“Car clubs have the potential to deliver significant environmental benefits."

“We feel this announcement opens the way for residents and employers to try out electric vehicles through car club membership."

“We hope this will encourage more people to use car clubs when they need a car for a particular trip. Employers should consider the shared electric car as an alternative solution for business travel. It will often be cheaper – and probably cleaner - than paying staff mileage claims.”

When do you think other federal governments offer up this level of support for electric car clubs?  We reckon most governments will never follow Scotland's lead on this one.