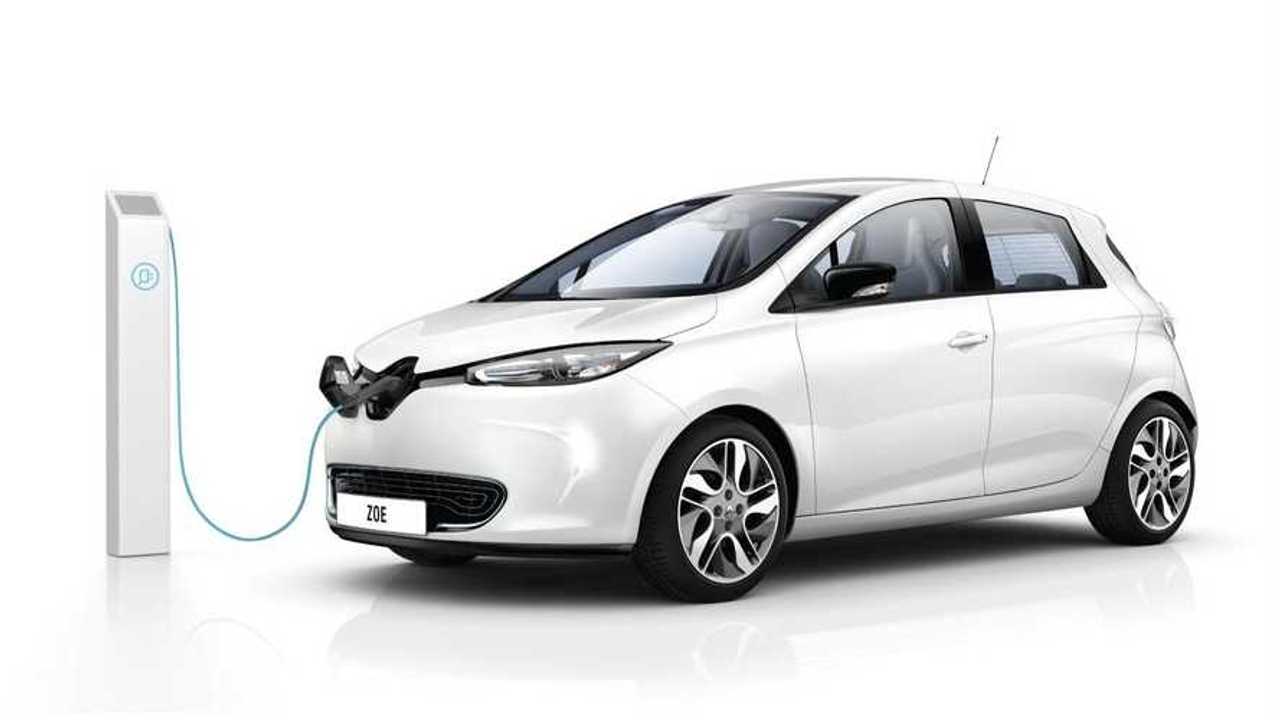 Renault announced that its promotion of including a 7 kW wall-box for every new ZOE in the UK will remain in place and should bring customers a savings of £214.

The French carmaker was one of the first to start adding free wall-box chargers, which enable of full charge of the Zoe in just 3 hours. Installer of the EVSE for Renault is British Gas.

"The single wall-box can be installed at any UK residential address with an O2 data signal, and has an attached lead, meaning that drivers don’t have to delve into the boot at night to find the cable to plug in. The cable is 4.5 metres long, ensuring that even customers with off-street parking will be able to charge their ZOE easily."

According to Renault, ZOE (available in UK since last June) is the UK’s most affordable electric car, starting at a recommended retail price of £13,995 (after UK Government’s Plugged in Car Grant). However, there is still obligatory battery hire £45 per month (@36-months and 3,000 miles a year limit).

Renault guarantees that battery capacity will always be above 75%, or the pack will be replaced.