Next-Gen Tesla Roadster To Be Called Tesla R - Will Arrive In 2017? 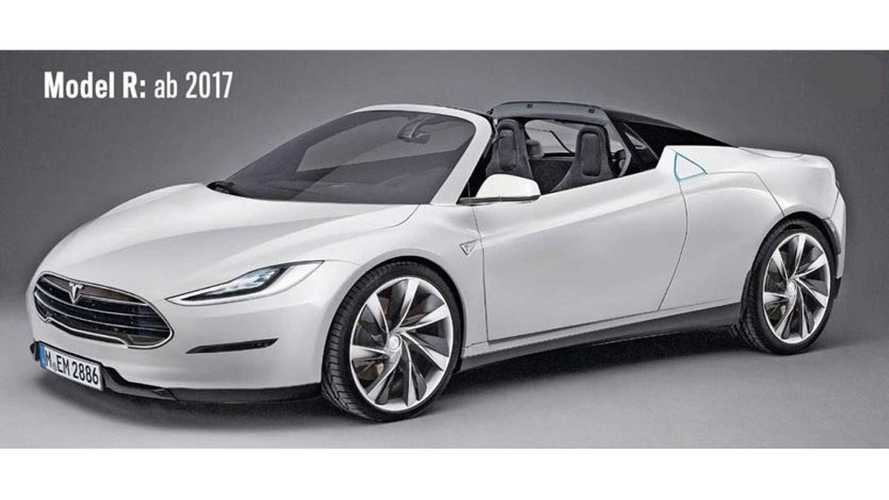 According to German auto magazine AutoBild, Tesla Motors is working on a successor to the original Tesla Roadster.

It's been widely believed and even hinted at from Tesla that a second-generation Roadster would be made, but it was often speculated that it wouldn't launch until 2020 or later.

However, AutoBild sees if differently.  AutoBild says the Tesla Model R (the name AutoBild gives to the 2nd-gen Roadster) will arrive as early as 2017.

Furthermore, AutoBild speculates that the Tesla Model S will share platforms with the 2016 Model 3.  From a financial standpoint, this would be the perfect approach for Tesla Motors to take.