Tesla Idles Factory To Ready For Model X, Plus An Increase In Model S Production 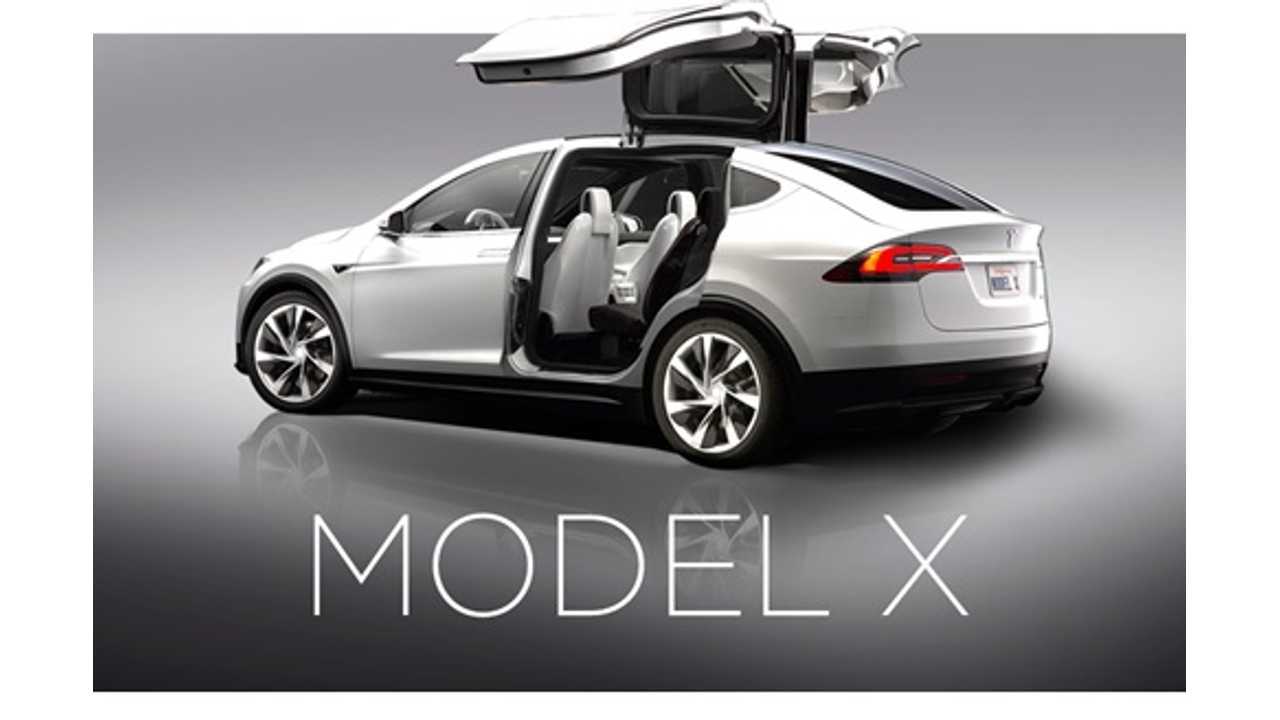 In a positive sign that the Tesla Model X is well on its way for an "early 2015" release (along with the first production prototypes this fall), company spokesperson Simon Sproule announced that Tesla's Fremont assembly facility would be shuttered for two weeks to both speed up Model S production and to get ready for the Model X SUV. 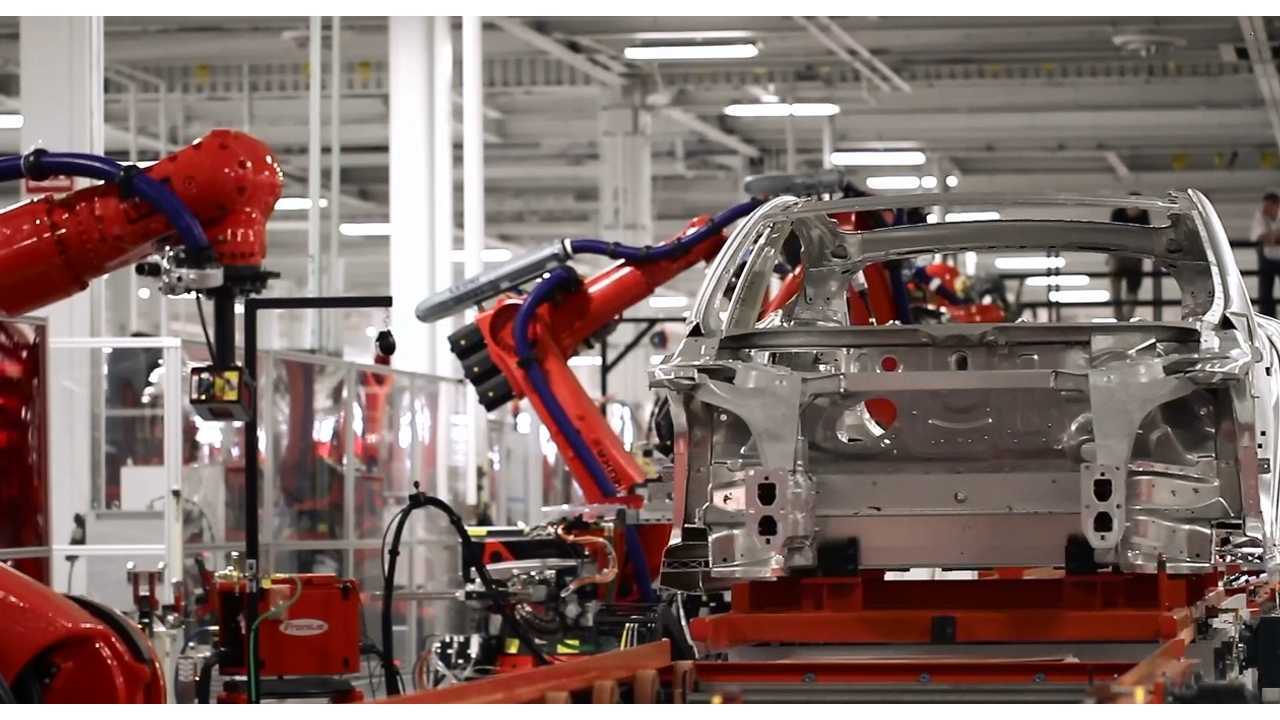 As Part Of The Palnt Upgrade To Build 25% More Model S Sedans, 25 New Assembly Robots Have Been Added

The shut down is effective today through August 4th.

When the plant reopens, Model S production should be boosted by about 25%.

In total, the retooling with cost Tesla about $100 million dollars and includes a adding a further 25 robots to the mostly automated process.  Mr. Sproule told Bloomberg news the following in regards to the assembly lines first real shutdown so far:

“This represents the single biggest investment in the plant since we really started operations and enables us for higher volumes. It gets us ready to build X and to do it on the same line as the S.”

Despite an deep reservation/deposit book, and only being about 6 months from first deliveries of the all-electric SUV, no pricing or available options (outside of 3rd row seating) as yet been released on the Model X from the company.