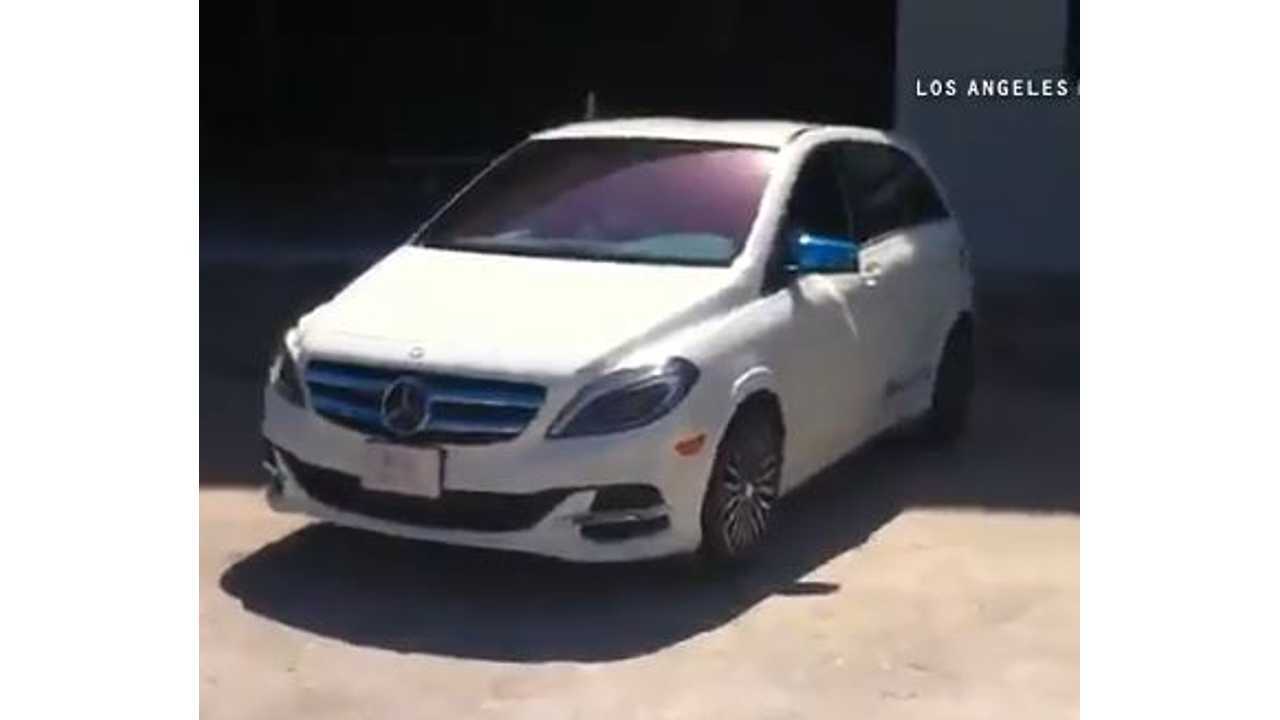 What the video description forgets to state is that Foster manage to break the tires loose, even if just for a split second.  But still, it's always exciting to see someone hotdogging an electric vehicle, isn't it?

We found Foster's background to be rather interesting in that his past had strong ties to clean-energy, so we thought we'd share his bio with you:

Mayor Bob Foster is a widely-respected business and community leader who was elected as the 27th mayor of Long Beach in June, 2006. He was re-elected for a second term in June 2010.

Mayor Foster served as president of Southern California Edison before his retirement in 2006 after more than 20 years with the company. As an Edison executive, Mayor Foster led California's largest electric company through the 1999 energy crisis. During Mayor Foster's tenure, Edison developed the largest renewable, clean energy programs (solar, geothermal, biomass and wind) in the United States.

Mayor Foster began his career in public service as a staffer in the California State Senate and California Energy Commission where he established statewide energy efficiency standards that are still enforced today.

He was appointed as the Environmental Committee chair in 2008, elected to the Advisory Board in 2009 and elected to the Board of Trustees in 2010 for the U.S. Conference of Mayors.