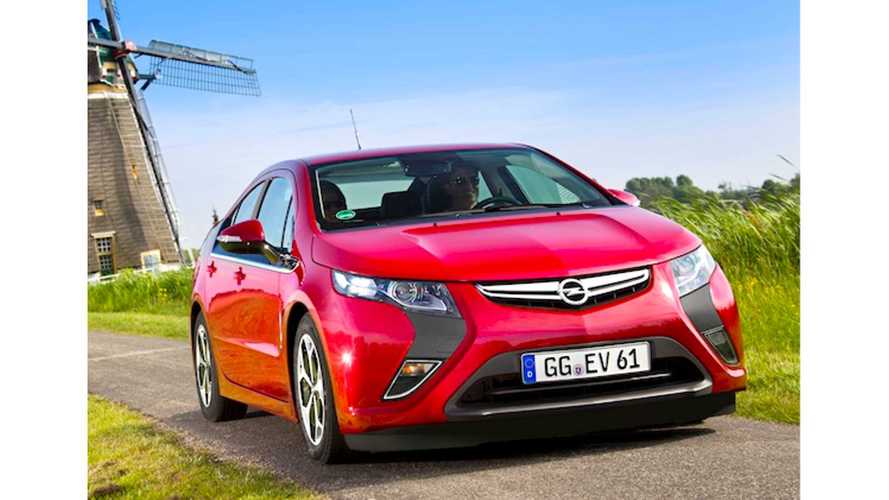 Despite Some Fairly Attractive Design Features, The Ampera Has Not Had Much Success In Europe

The Chevrolet Volt is America's all-time best selling plug-in vehicle.  Its cousin, the Opel/Vauxhall Ampera in Europe is...well, nothing to Europeans.

Despite some lofty expectations for the car in Europe, perhaps like what the extended range Mitsubishi Outlander now enjoys.  Sales of the Ampera started low, and got lower.

With Ad Spots Like This How Did The Ampera Not Sell Better?  Is The Car Draining The Life Of Those Around It?

Looking at the numbers, it should come as no surprise then that Automotive News has now revealed that two person's familiar with General Motor's internal plans are both stating that when the next-generation Chevrolet Volt arrives for model year 2016, the Ampera will not continue on.

GM so far has declined to comment on the Ampera's demise, but it would seem to make sense to us.

Earlier this year AutoCar tracked down a Vauxhall representative (the Ampera is sold under the Vauxhall flag in the UK) and got this 'less than inspiring' comment, saying that Vauxhall was “ ...fully committed to the Ampera in its current guise.”

Separately, Opel has plans to apparently launch an all-electric compact car "no later than 2017" for Europe.