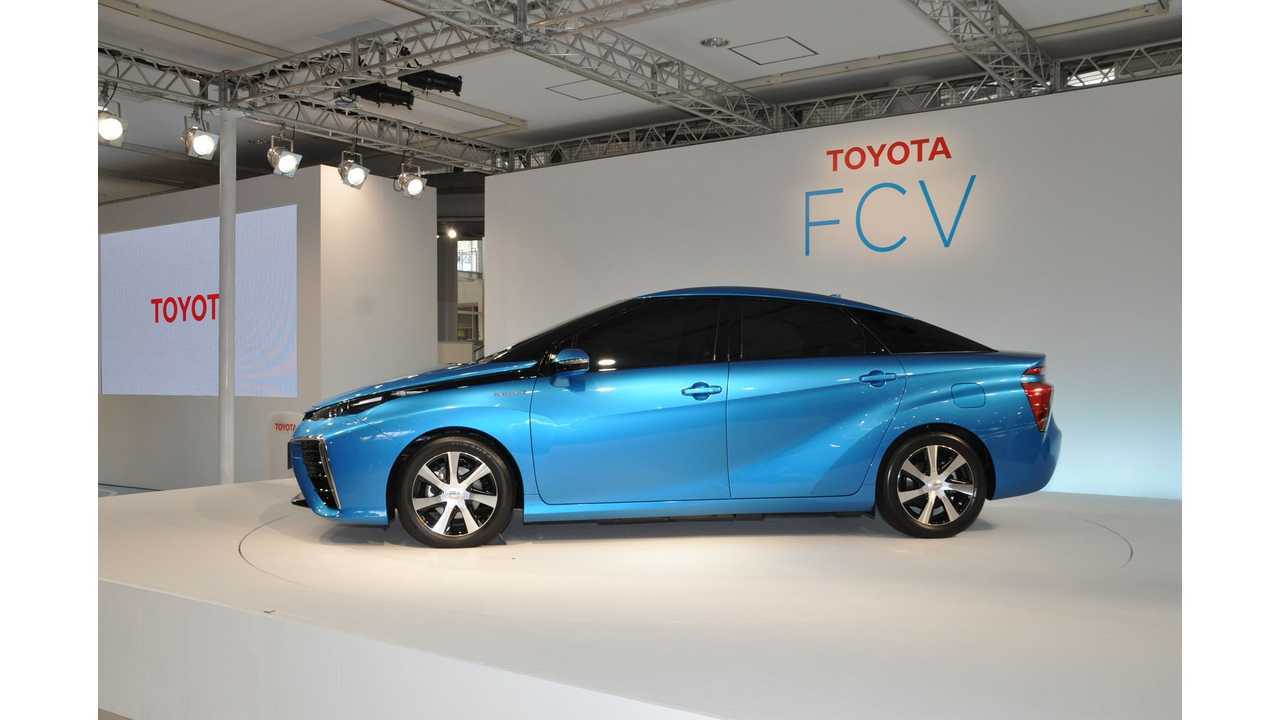 Japanese Prime Minister Shinzo Abe has decided that the Japanese government needs to step in to promote the adoption of fuel cell vehicles.

To do this, Japan will provide a purchase subsidy of 2 million yen ($19,740) or more towards fuel cell vehicles.

Toyota, the first automaker expected to sell a fuel cell vehicle in Japan, says its unnamed fuel cell sedan will retail for 7 million yen (~ $70,000 USD) in Japan.  This high price tag convinced Abe that a purchase subsidy will be required in order to convince buyers to purchase one of these "environmentally friendly" vehicles.

Abe says Japan will eventually have more than 100 hydrogen refueling stations throughout select areas of the country.

What we find rather telling is that some countries are already beginning to phase out subsidies for electric vehicles, partly due to prices falling to competitive levels without the subsidy included.

On the other hand, fuel cell vehicles are relatively new to market and so expensive that subsidies will be a must if adoption is expected.

The proven technology of EVs?  Or the new-wave FCV?  We'll go with the EV.  How 'bout you?