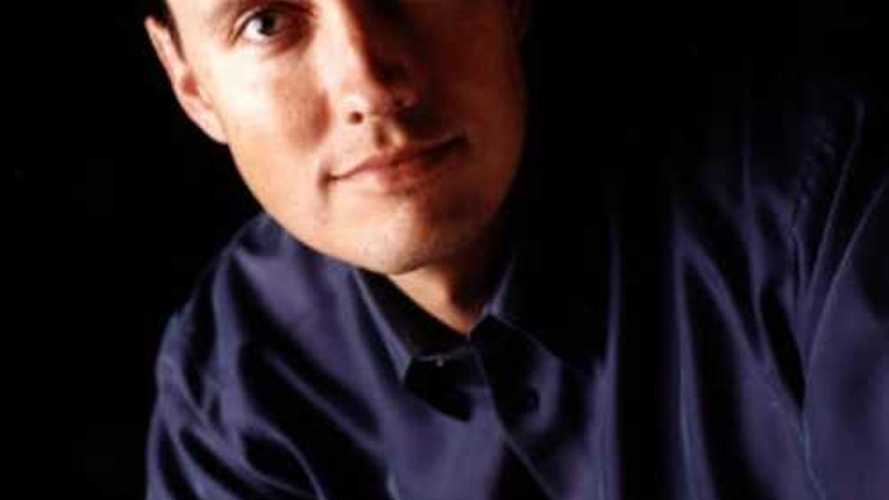 Did you know that China leads the world in electric vehicle adoption?

As long as we define electric vehicles to include two- and three-wheelers, China is easily the world leader.

As Tesla board member Steve Jurvetson told the crow at the TMC Connect summer symposium in Monterey, California, China has more than 200 million electric vehicle drivers.  37 million of those drivers made the EV purchase last year alone.  Jurvetson says that by next year, China will have more EV drivers than the total number of drivers in the United States.

Where's the EV boom coming from?  According to Jurvetson, the 2002 epidemic of the SARS virus created the boom.  Mass-transit was deemed unsafe, so the Chinese began purchasing 1-hp electric scooters for $200 to $450 dollars.

So, if we include two- and three-wheelers in the mix, then the U.S. is no longer the world's leader in EV adoption, not even close in fact.  China, along with several other Asian countries, spring ahead of the U.S. with ease due to their amazing uptake of electric scooter, mopes, trikes and so on.

We'll now leave you with this quote from Jurvetson:

"In 2010 I was speaking to a room full of executives from Castrol, a $10 billion-a-year company. All they do is make products that work in internal combustion engines — that's 100 percent of their business.  What I told them that day is that they're essentially working for a buggy whip company. I told them I feel like I have a sixth sense: I see dead people."