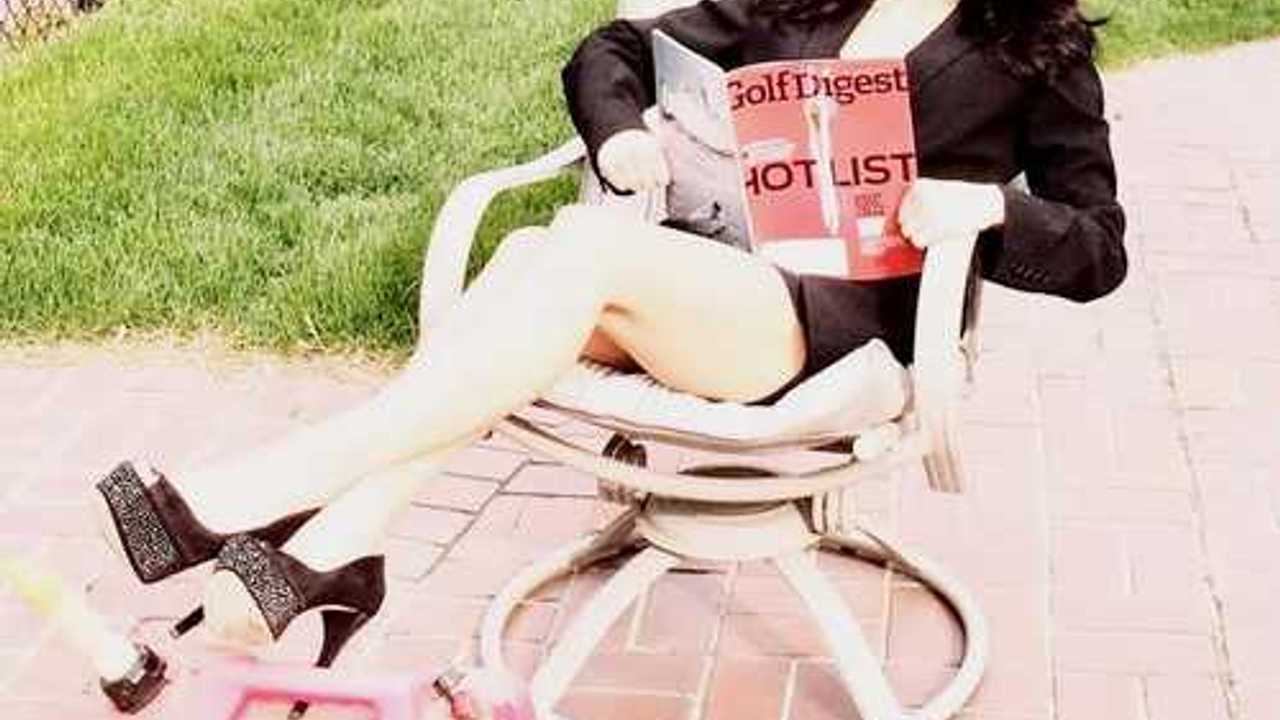 Hello everyone, The KICK GAS™ movie has generated many questions since its release. Below are the top ten questions and our answers. Nothing made the list unless it was asked multiple times. Keep the questions coming! tiffany@beckerfilm.com

1) How did you wind up on this project?

I'm still wondering how I was convinced to surrender an entire summer of golf and other projects. Flattery and drinking were probably involved. Cheers to good choices :)

2) What are your thoughts on EVs?

They are real! They aren't going away, they will only advance. I now say to people with confidence, that they are a viable transportation option for the majority of people. Unless you have to haul a horse trailer full of steer or horses, and let's face it, if you are hauling steers and horses I don't think you will be considered a target market for an EV at this time. I do have utmost confidence that circumstance will change in the near future.

3) This looked like a blast! Any plans for more?

With a bit of planning, and some tweaks, I think it would be great to have each EV available on the market go on a cross country race. I ran this idea past someone who said, "Sweet, a modern day cannonball run". Wtf is cannonball run? Someone please enlighten me.

4) How hard was it to get this film done and released?

Atlas had an easier job. I will now thank The Dicor Corporation along with the personal bank accounts belonging to the director and myself.

5) How much support did the car companies give you?

I thought it would be a win/win to get the support of the major EV manufacturers to get behind their educational objectives in which they have publicly shared. On June 17th in Richmond, VA there is a screening sponsored by Drive Electric RVA (https://www.facebook.com/DriveElectricRVA) and they put it together entirely on their own. Sierra Club and EAA chapters across the country, along with individuals from research centers are working on doing the same. One really interesting group is the 2014 Route 66 International Festival in Kingman, AZ. For the first time ever they are having a special alternative energy vehicle exhibit called "A Century of Electric Vehicles" August 14 -17. They have expressed interest in screening the film as part of that exhibit. If it sounds like I am dodging the question it's because that is exactly what I am doing. While I am fairly unfiltered with my opinions and answers; I'm also not a fan of burning bridges.

6) Can we have the Nissan LEAF that broke the record show up at our car show?

"Green Lightning" AKA the LEAF, hasn't been seen since the driver dropped her off at Nissan's requested location

7) Why was a Tesla not included?

Once and for all, we filmed and later adopted this project. We had no say in the vehicles chosen.

8) What are you doing now that the film is out?

I've gone from producing/adopting a movie, to embracing an industry. KICK GAS™ is going beyond the film.

9) Why didn't you interview Elon?

It came down to timing and logistics. He simply was unavailable in the short time frame we were all working with . I must say, Tesla's employees are delightful! There is a live operator answering the phones and no matter what their position was in the company, each person returned my phone call with enthusiasm and a willingness to help. It is very refreshing to someone who spends hrs a day on the phone. Come to think of it, I might call them tomorrow so I can speak with another human being instead of a voice mail.

10) Rumor has it you were driving an SUV while filming, true or false?

True, and I have since gotten rid of it. I've been working on the film and what comes after so much that I have opted for shoe leather rather than gas since I never leave my computer. If I were a solar panel the outlook would be bleak since I haven't seen much sun these days! I am currently comparing new cars. A Supercharger is located very close to me and it would be magnificent waking up tomorrow and seeing a Model S in the driveway with a bow and a card that says "Tiffany's Tesla". Since Ford took the E out of the S-E-X-Y model line I would gladly put it back in.

If you haven’t already seen the movie, we' like to invite you to check here www.kickgas.tv.