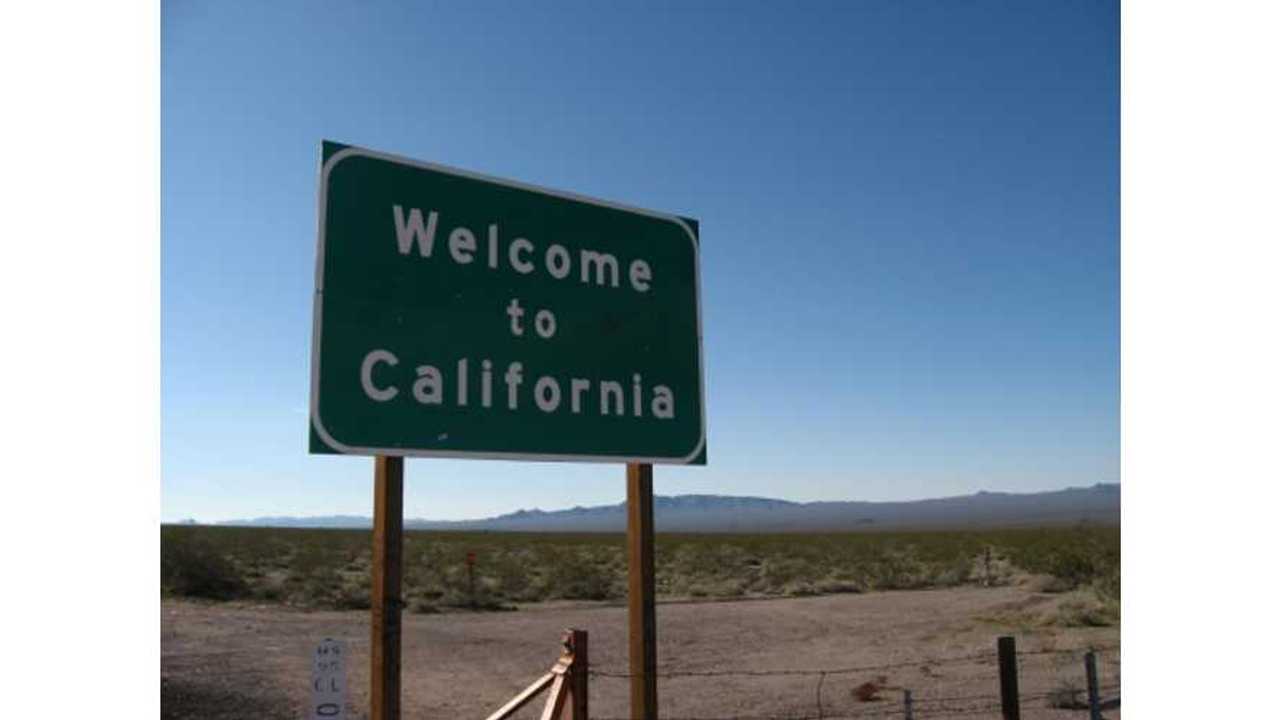 HOV Access a Perk For Plug-In Hybrid Buyers In California

The latest obscure plug-in vehicle sales data has arrived and with it wee see that Georgia is now ranked #2 in the US in electric vehicles registered:

Yes, it's a report focused on New Jersey, but we find it impossible to pass up any information on state sales data for EVs.

Unfortunately, it's just these three states included in the data this time around.