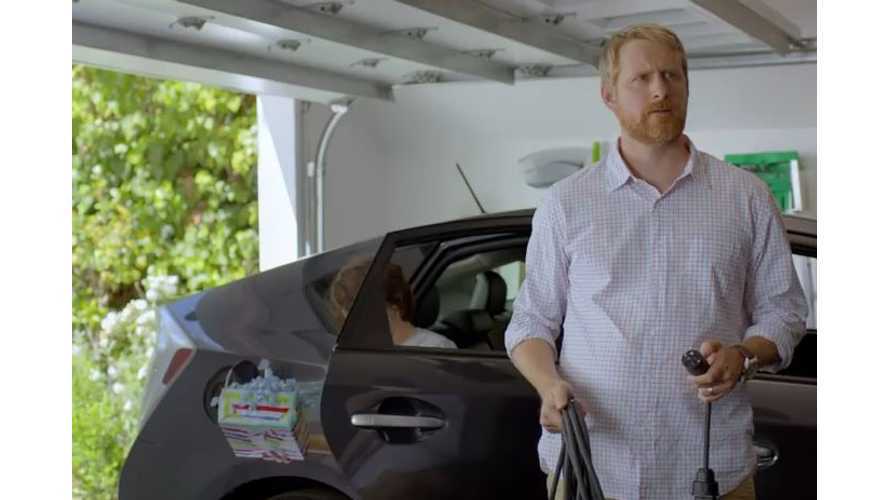 "Let's have options. The Prius Plug-in Hybrid gets the same great MPG as a normal Prius, plus the ability to charge up for even better mileage -- when it's convenient. Let's have it all."

We get it...plug-in hybrids don't have to be plugged in.  Whereas pure electric vehicles do, but we do think Toyota should focus more on the plugging in aspect of the vehicle.

In fact, what separates the Prius from the Prius PHV is the ability to plug in, so putting out an ad spot that makes plugging in seem optional is not wise in our opinion.

But it does kind of show you where Toyota's head is at these days.