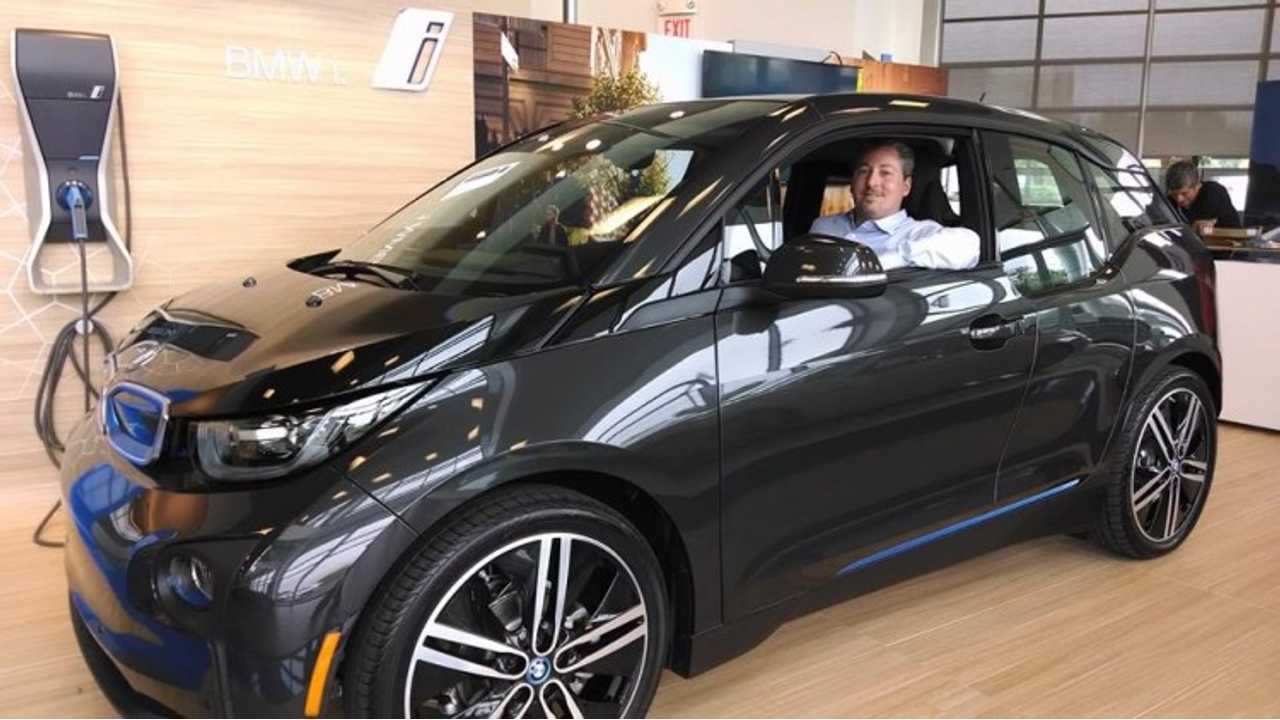 In a surprising turn of events, the New Jersey Department of Environmental Protection (NJDEP) reversed a previous decision to exclude the i3 REx from the States Tax exemption for zero emission vehicles. This hopefully ends the nearly six month saga from the time it was originally thought the range extended version would indeed qualify, to the announcement shortly after the launch that it would not.

I actually found out a few days after I bought my car that it would not qualify, and I would have to pay $3,921.00 in sales tax. This was totally unexpected and would have actually made the range extender nearly an $8,000 option for me! As much as I love having it, I wouldn't have agreed to pay that much for it had I known the effective cost would be so high.

For $3,875 I think it's fairly priced. But $7,800? No way! I even dedicated a blog post to this issue back in May when the surprising (bad) news was announced. I will say never actually ended up paying it all though. That's because my dealership, JMK BMW realized this was a BMW communication error and not the customers fault. They decided they couldn't go back and charge customers so much more than they had signed contracts for and they honorably worked out a deal which made everybody happy and nobody cancelled their order. My client adviser, Manny Antunes sold eleven i3s with range extenders so this wasn't an easy decision but the dealership decided it was better to keep the customers happy than to call them all up and tell them they now owed nearly $4,000 more for sales tax.

However, that wasn't the case with other dealerships, and I know people that bought REx cars and had indeed paid the every penny of the sales tax and didn't get any other dealership rebate or credit. They will be very happy when they open the mailbox one day soon and find a nice check in there because this decision is retroactive to May 1st, which is before any i3's were sold in the US. I was actually the first i3 REx delivery in the US, and that took place on May 21st so all i3 REx cars sold in NJ will indeed qualify for the ZEV tax exemption.

The NJDEP Zero Emission Tax Exemption list has already been updated to include the i3 REx and can be viewed here. Let's just hope this is the ends the "It's tax exempt…no it's not" saga we've had here in the Garden State.