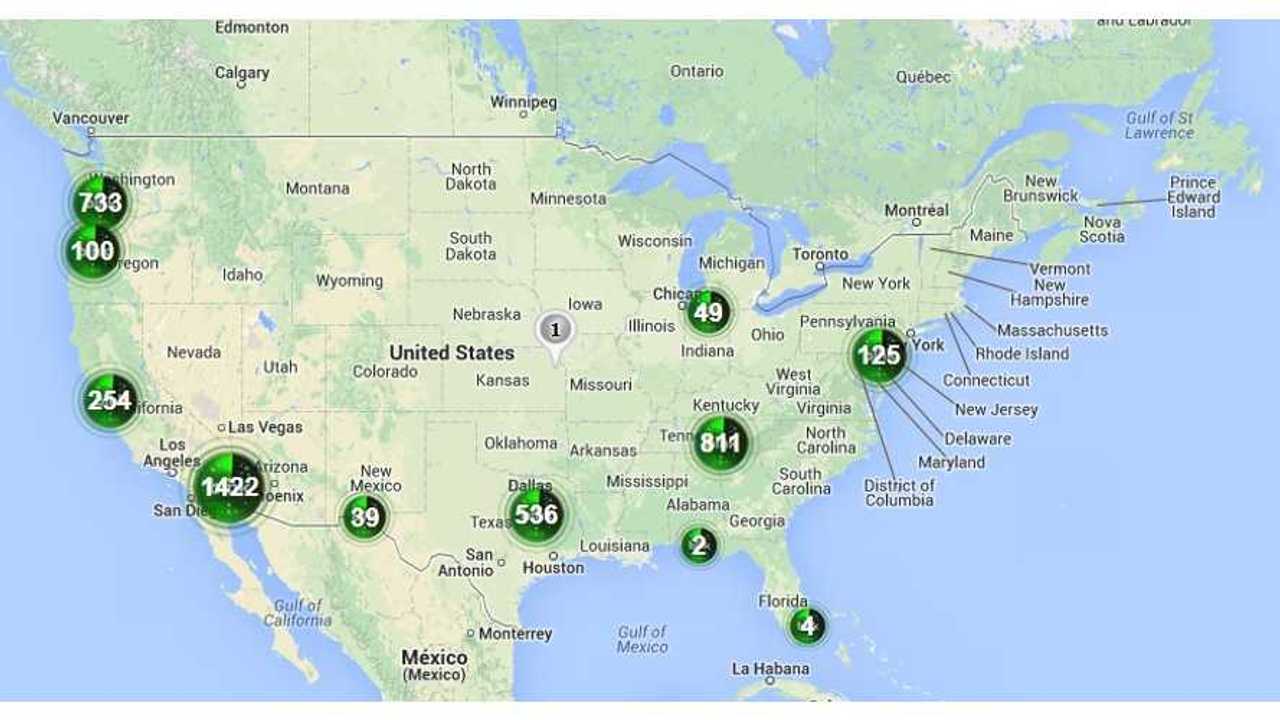 CarCharging in its recent 10-Q report stated that its total number of installed charging points reached a level of 5,500:

"As a result of our acquisitions of four competitors, we currently have approximately 5,500 level 2 charging units and 117 DC Fast Charging EV Devices installed."

"As a result of our acquisitions and partnerships with EV manufacturers, our network has broadened its offerings and includes units from numerous manufacturers."

This is an improvement versus the 5,200 and 105 in previous report, but still on the Blink Network map we see over 4,000 charging points in the U.S.

Together with public charging points, CarCharging is trying to sell residential charging stations:

Interesting is the part on 48 Nissan DC fast chargers, which with help of Gridscape Solutions should be included in the Blink Network.  As it turns out, by end of March, just 5 of them were installed and all should be installed by end of this month.