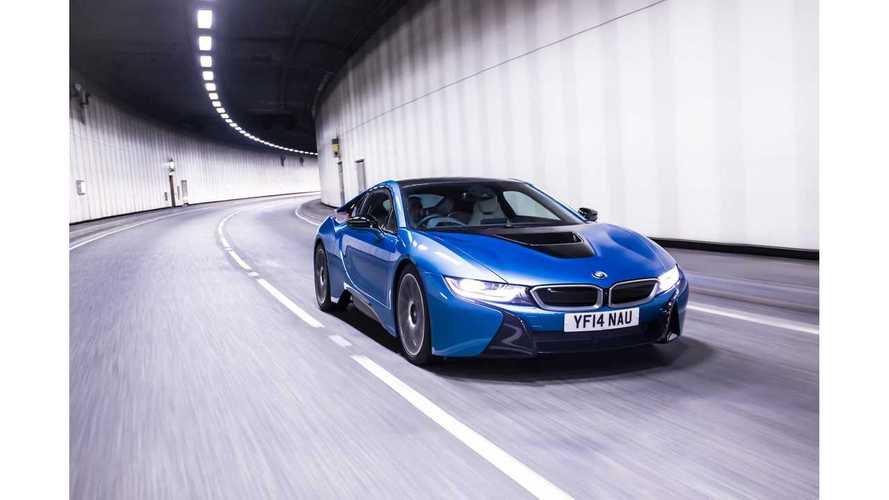 47 BMW dealerships have been appointed i agents in the UK, although the entire network can handle the servicing needs of the i8.

The German manufacturer expect to sell a total of 750 units in the first full year worldwide, but we won't even try to guess how many will be sold just in the UK