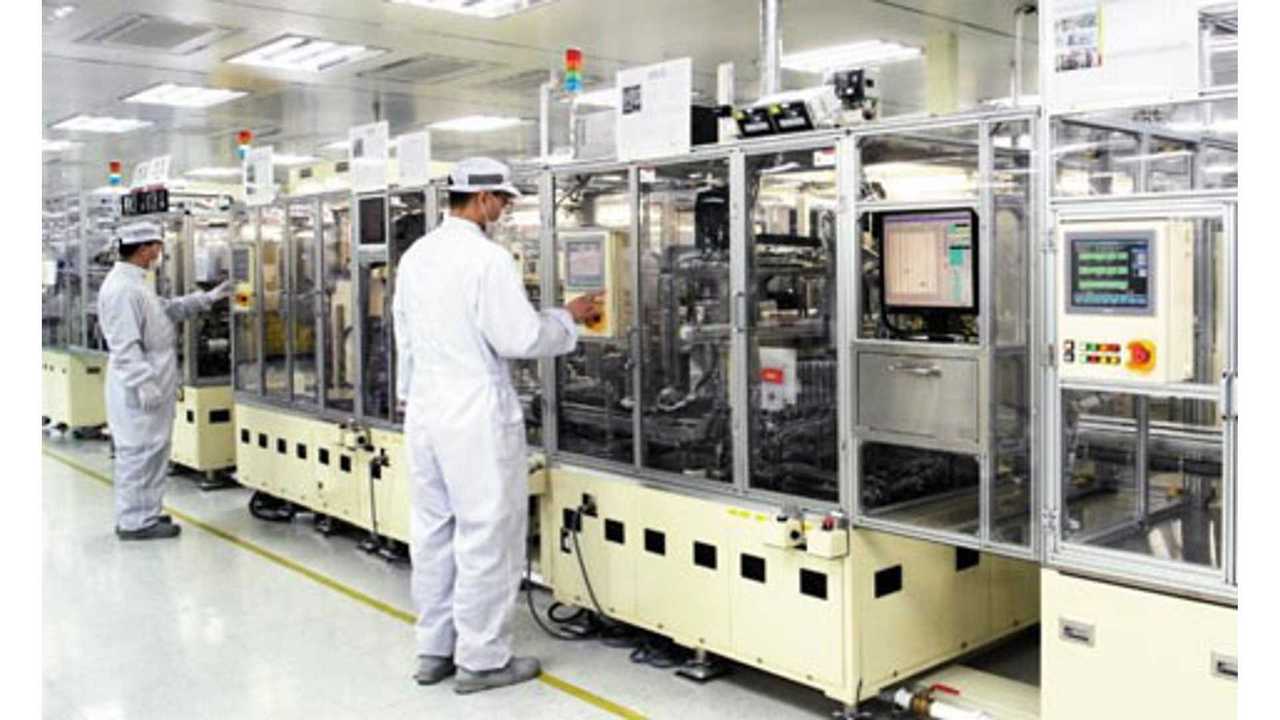 Today, LG Chem announced that it is planning on delivering 200 mile batteries in 2016.

Here is the fun part.  In making the statement, LG Chem's CEO Cho Suk-jeh DID NOT specifically call out the automaker (s) who have contracted with the company for their 2nd generation battery product.

As LG Chem already has many lithium battery supply deals in place with lots of EV makers today; let the speculation begin!

General Motors:  If you crack open any Chevrolet Volt or Cadillac ELR, you can find up to 17.1 kWh (2015 Volt) worth of LG Chem's batteries inside.  Starting this year (MY 2015) GM has also removed A123 batteries from inside the Spark EV in favor of 19 kWh's worth of LG Chem cells.  Additionally,  ex-CEO Dan Akerson had said GM was working on a 200 mile EV in the past

Renault-Nissan: Many of Renault's EVs today (think Zoe and Twizy) have LG Chem batteries inside, and just two months ago the two companies signed a memorandum of understanding to jointly develop the next generation of batteries.

Ford: This seems unlikely given the automaker's strong love (and sales results) of all things extended range plug-in (think Fusion Energi, C-Max Energi).  Still, those all-electric Focus Electrics you see driving around today are powered by LG Chem...and Ford has shown enough initiative to start producing the EV in both the US and more recently in Europe.

Daimler/smart:  The German automaker found out recently that making your own batteries sounds like a good idea, but is really hard.  Daimler looked to unload its JV Li-Tec battery business last year, but all they got was a 1 Euro bid from LG Chem; which was about a billion less than they had hoped.

Instead, they bought full ownership of Li-Tec  and plan to keep building cells in Kamenz, Germany, until at least, wait for it...2015!  After that they can rely on a new deal they have in place with, wait for it...LG Chem.

Volvo:  LG Chem and Volvo already have a working relationship in place with the hot-selling V60 Plug-In Hybrid; a vehicle that will morph into XC90 Plug-In Hybrid SUV shortly.  After that?  A long range, all-electric XC90 has been foretold by the company.

Others:  LG Chem is about to also produce batteries in China, and players like SAIC Motor Corp and Qoros (plus 2 other non-disclosed companies) have already recently signed up to use the South Korea-based battery maker's cells.  When will this factory, which is able to supply enough batteries for "more than 100,000 " cars, be ready?  By the end of 2015.

The only major OEM we can truly rule out is Tesla, as they have tied their wagon to Panasonic for any US Gigafactory production, and reportedly with Samsung SDI to help supply the upcoming Model X.

Regardless of who has tied-their-wagon to LG Chem, what we can say is that a 200 mile EV is now coming from a mainstream automaker, and it is coming soon!