Opinion: Toyota Wanted To Launch a High-Volume EV With Tesla's Help - Now Toyota Is Stuck With An FCEV 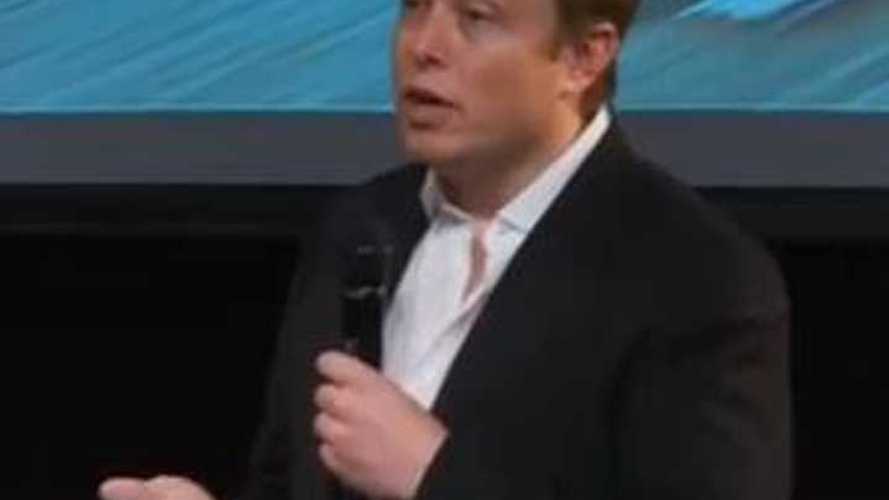 Sorry Toyota, No Batteries For You

During the Tesla shareholder meeting, Musk let slip a little piece of information Toyota probably did not want to make public. It is an example of one of those hidden gems that makes listening to every Musk Q&A worth it.

Musk was questioned why the relationship with Toyota was "terminated," in obvious reference to the RAV4 EV project.

Musk's response was that it was a fixed production run (~2600 units) and it was nearing the end, not terminated. Toyota wanted to do another EV drivetrain project, in higher volume, likely at a lower price point. Musk did not want to take away battery supply from expanding Model S production just to send the capacity to Toyota.

That could mean two things: the profit margins are better on Model S than the drivetrain supply deals, or Musk does not want Toyota to beat them to market with a Gen III competitor. Musk did say they would revisit the talks in a couple years. It would likely lineup with the Gigafactory coming online and cell supply issues being resolved. Tesla would also be much closer to having Gen III on the road.

At this point we know Toyota's main drive is regulatory compliance with ZEV credits. With the requirements going up in 2018, Toyota is most likely trying to get ahead of the curve and pile up credits. With Tesla unable, or unwilling, to deliver a higher volume of drivetrain supply (likely at lower margin than RAV4 EV), Toyota is forced to push forward their FCEV technology to the consumer early or be forced to purchase credits from Tesla or Nissan.

In the end, I believe Toyota's release of the FCEV is out of necessity, not because they believe it is the future of transportation or even a superior technology to BEVs. I find it unlikely that Toyota will sell enough FCEVs to meet the increased requirements in 2018. It is now on the marketing department to try to sell enough to hit their ZEV credit goals. Look for this to be a lease only program and only live long enough for them to get another EV project rolling.

Toyota was key in helping Tesla get the Model S off the ground with the capital investment, discounted Fremont factory, and RAV4 EV contract. Now, Toyota is ironically at Tesla's mercy, in regards to ZEV compliance.