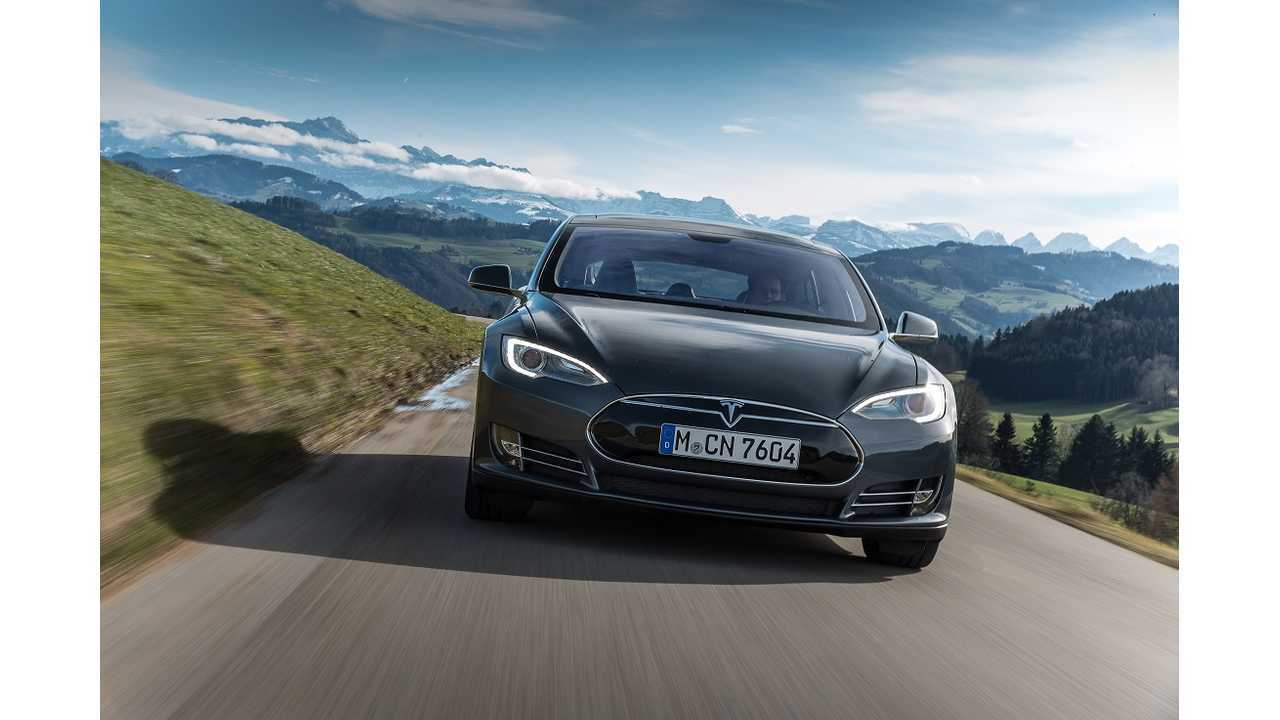 “Germany’s premium automakers feel Tesla’s rise more keenly because they’re expected to be the biggest innovators.  Tesla will be able to win over people who’d normally buy a BMW. Even in Germany, people are lining up to test drive .”

The article's focus is on whether or not either the BMW i3 or BMW i8 present competition to the Tesla Model S in Germany.  The answer, according to Tesla spokesperson Simon Sproule, is simple:

“For buyers looking for an all-electric premium sedan that seats up to seven, there is a choice of one -- the Model S.  For buyers still wanting to put gas in a tank, the choices have never been broader.”

In terms of sales, analyst at IHS Automotive predict that global sales of the BMW i3 and i8 will combine for 23,000 units in 2014, compared to 31,200 for the Tesla Model S.  So, even with two plug-in models and thousands of dealerships around the globe, the prediction is that Tesla will still come out on top in terms of sales with just 1 model and one hundred or so stores.