BMW i3: BEV Versus REx Breakdown Update - BMW i8 Production Figures Too 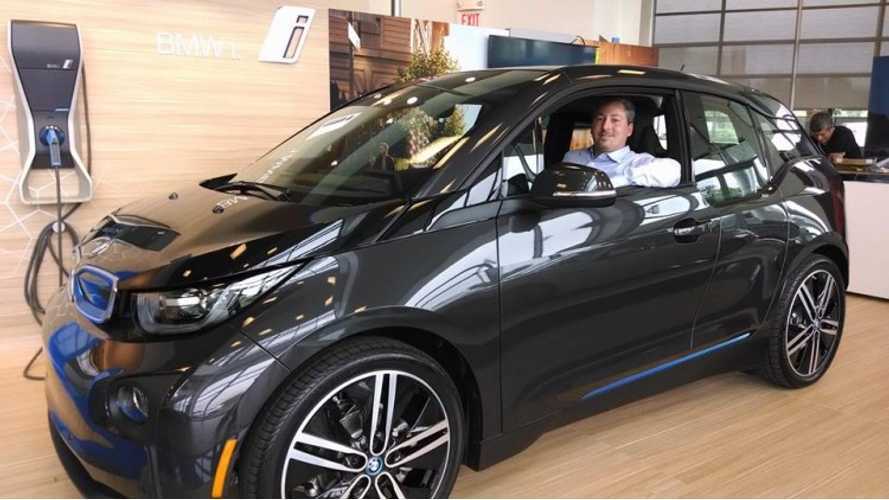 Hardcore plug-in vehicle fans are likely interested in the BMW i3 BEV versus REx breakdown.

With that in mind, we dug even deeper than the last time we touched on the BEV vs. REx topic.

For US-bound BMW i3s, the breakdown into early/mid May is shown in the graphics below:

Basically, these graphics show that BMW is building twice as many REx trims for US buyers as it is BEV versions.

Unfortunately, the trail is starting to run dry in our attempt to track production, as is obvious in the omission of the last two weeks of May and first week of June for the BEV.  However, both graphics are based on 92 calendar days and we suspect they more or less mirror the current REx versus BEV production rates.

As an added bonus, we've got some production details on the BMW i8.  First US deliveries for the i8 are expected to start in early August.