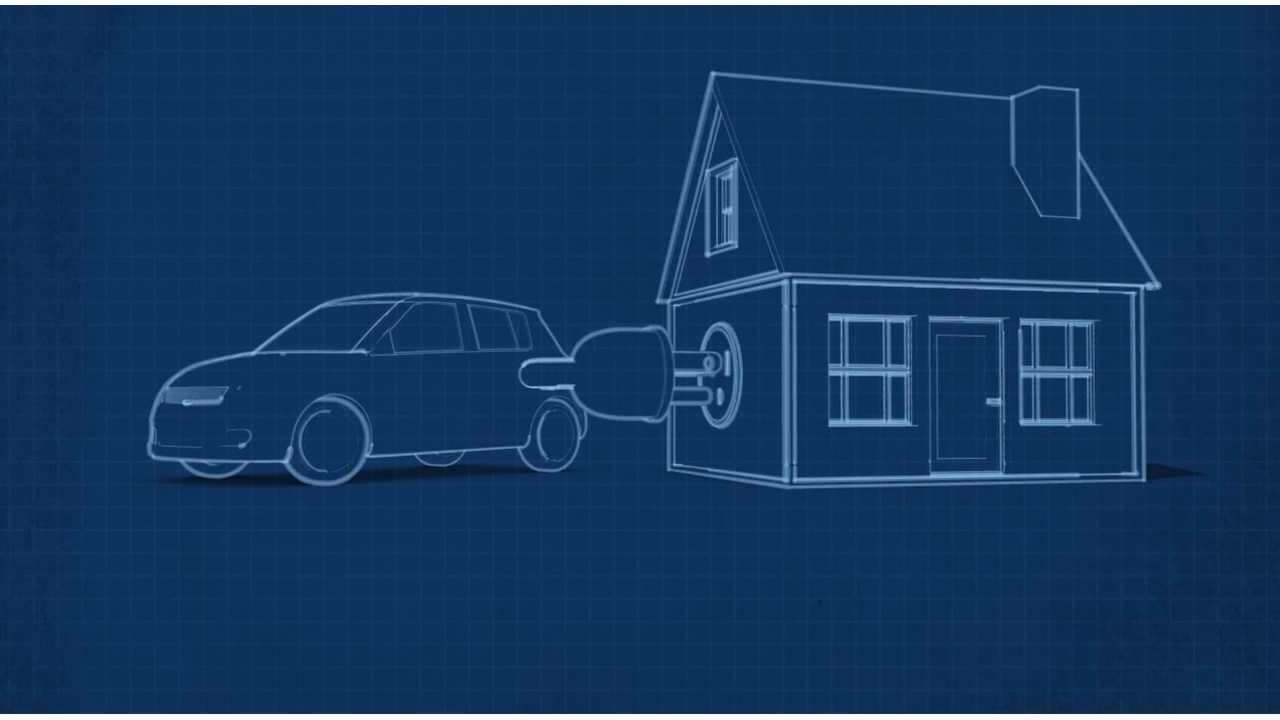 Natural Resources Canada recently covered some basics of electric and plug-in hybrid cars, which may be useful to a new EV enthusiasts.

Here are two twin videos discussing both solutions on the general level.

According to Natural Resources Canada, energy costs for all-electric cars in Canada could be just fifth of fuel costs for conventional vehicles, based on 12,500 miles or 20,000 kilometres a year.

"Plug-in hybrid electric vehicles (PHEVs) are hybrids with high-capacity batteries that can be charged by plugging them in. Although PHEVs do not have to be plugged in to be driven, they will not achieve optimal fuel consumption or maximum driving range without charging."