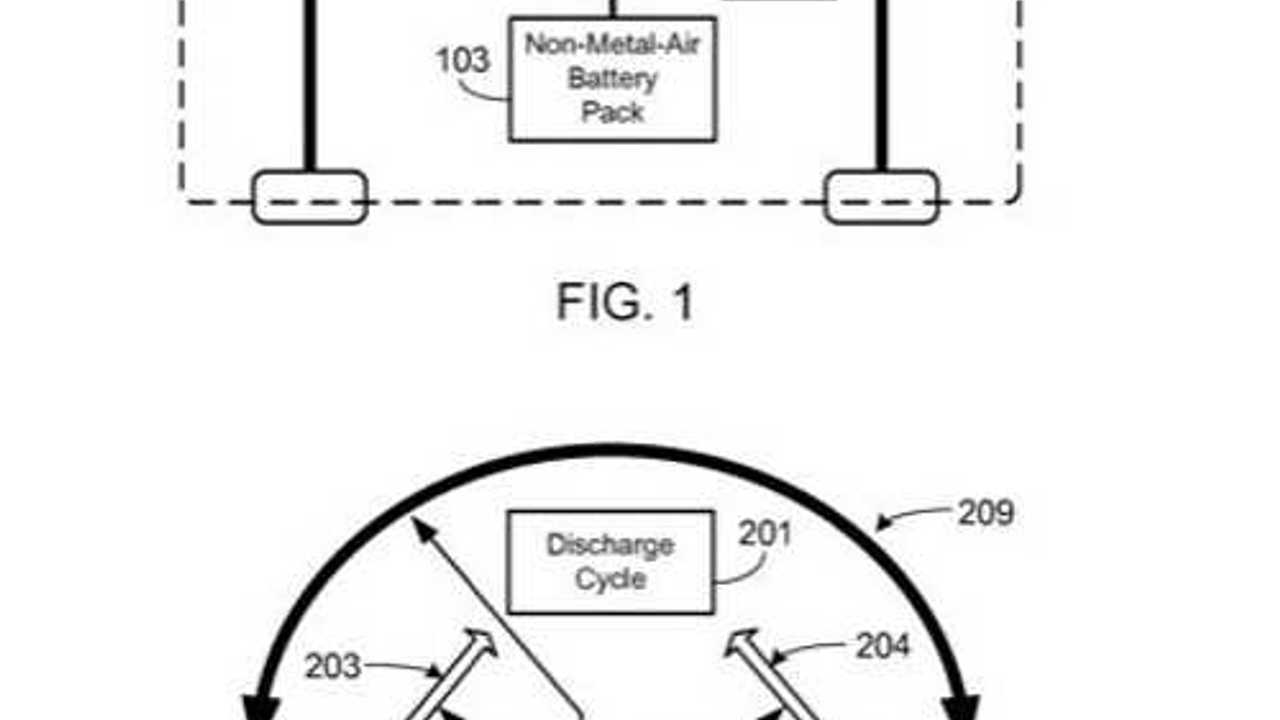 According to the Detroit News, Detroit's Big Three seem to show little to no interest in those open-source Tesla patents.

While BMW, Nissan and even Mahindra-Reva seem to show at least some level of interest in Tesla's patents, the Detroit Three don't seem to care:

“Our sense is that companies like GM have been working on electric vehicles and have marketed them long before there was even a hint of Tesla being out there, and the same can be said for Ford and Chrysler.  These are giant companies that have giant research and development operations. I think they like what they do and generally think the technology they develop is top tech.”

That's according to Jack Nerad, executive market analyst for KBB.com.

As we've detailed in the past, the value in Tesla's patents most likely lie in Tesla’s charging patents (Supercharger) and coolant patents (battery coolant), as well as in some of Tesla user interface patents, especially those linked to the 17-inch touchscreen.  There's likely no interest at all in Tesla's (Panasonic's) battery technology.

Edmunds' John O'Dell seems to agree with us:

“It’s unlikely the whole industry will shift and change to a Tesla-type battery.  Whatever value is there, I do not think it’s in their batteries.”

The value, some analysts say, may lie in Tesla’s charging stations. The California-based automaker in June opened its 100th Supercharger station for its electric Model S car. The stations can charge an electric car in about 20 minutes, about 16 times faster than other public stations.

The Detroit News acquired various comments from the Big Three.  Those comments are as follows:

Ford:  “We encourage the adoption of innovative technology across the industry.  We are the first and only automaker to have dedicated open-source hardware and software platforms, Smart Device Link and OpenXC.”

General Motors' Kevin Kelly, manager of electrification communications:  “We have not talked to (Tesla) about the patents. We don’t have anybody looking at those right now. It’s not something that’s on the front burner for us to look at.  I think anything that can help to advance the adoption of electric vehicles is a positive."