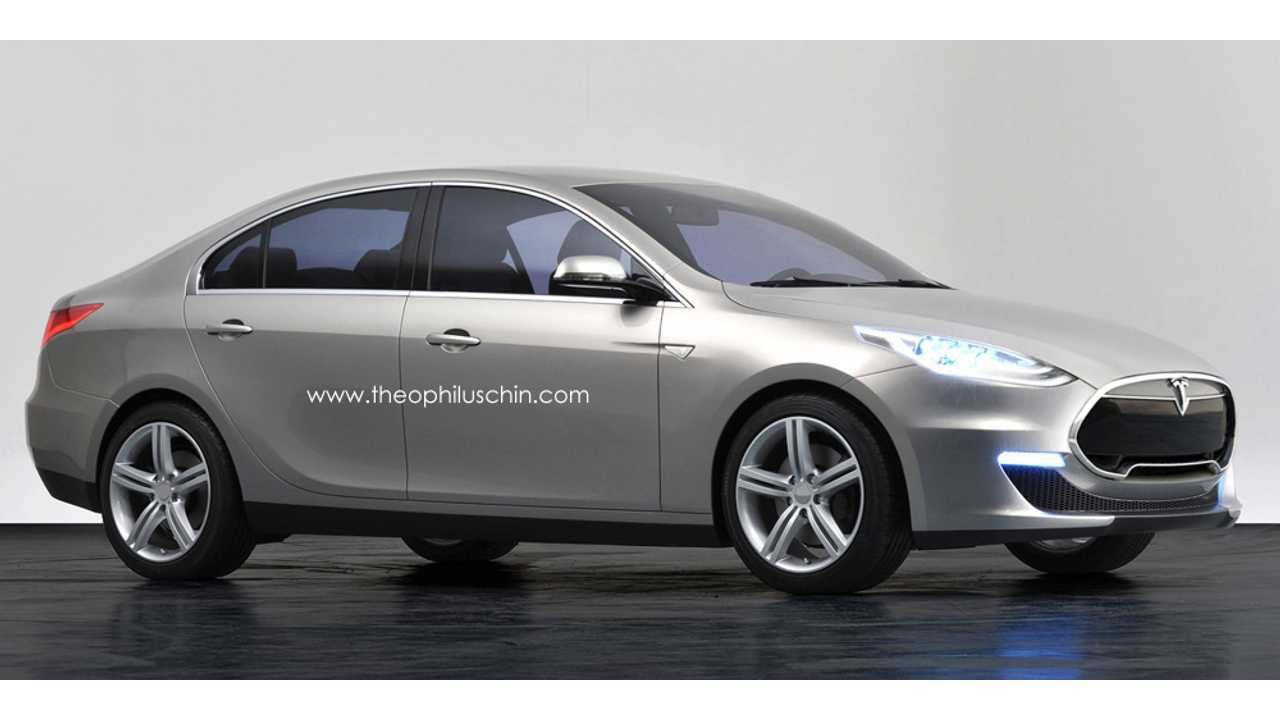 In the recent Auto Express article revealing that Tesla Gen III will be officially called Tesla Model 3, there was a mention that went largely unnoticed:

Meaning we won't even see Tesla Model 3 until 2016, which is a departure from the norm for Tesla, an automaker that typically reveals its vehicles in some form several years ahead of the launch.

It's likely that Tesla is getting more in line with the rest of the auto industry norm now and, as such, is holding its cards out of sight until the last possible moment.

We still haven't seen the production version of the Tesla Model X, despite its launch being set to take place in well under one year.

At least Tesla is still confirming the Model 3's on-sale date as being "by 2017," meaning we've got less than 4 years to wait for what's likely to be the electric vehicle that will forever change the automotive industry.