Eagle AID: 0.4% EV Market Share On Both Sides Of The Atlantic 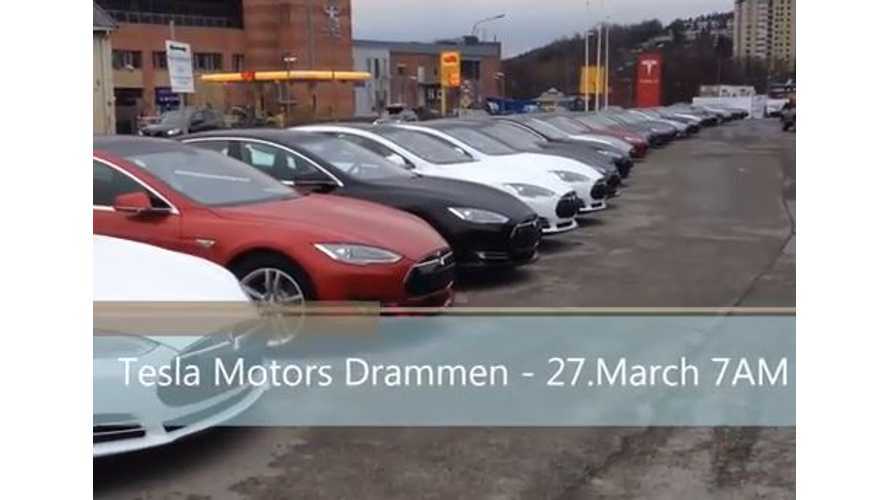 The Electric Car Business Is Going To Be "This" Big...

According to Eagle AID, EV sales on both sides of the Atlantic are similar and low:

"Still very early days, but on both sides of the Atlantic - in both the short and medium term - it is hard to be optimistic about electric cars."

0.4% is the stated number for electric car market share during April in the U.S.

"These developments, with genuine electric cars accounting for less than half a per cent of this years four months US Light-Vehicle sales and a virtually matching 0.4 per cent in April, are to an extent also echoed in Europe."

"AIDs exclusively compiled figures reveal that so far this year electric cars have made scarcely a ripple; a view driven home by a four months West European car sales share of 0.4 per cent and 0.37 per cent during April itself."

Eagle AID in typical fashion emphasizes that these results of under 0.5% come despite purchase incentives and some infrastructure installations projects.

Well, maybe market share is low, but more important is that the rate of growth is high. In 2013, market share for pure EVs in Europe was on average at 0.25% according to the same source.

So, almost a doubling.  That's a positive result in a year, no matter what way you look at it.