Tesla Plans First (And Only) Company Dealership Store In Virginia 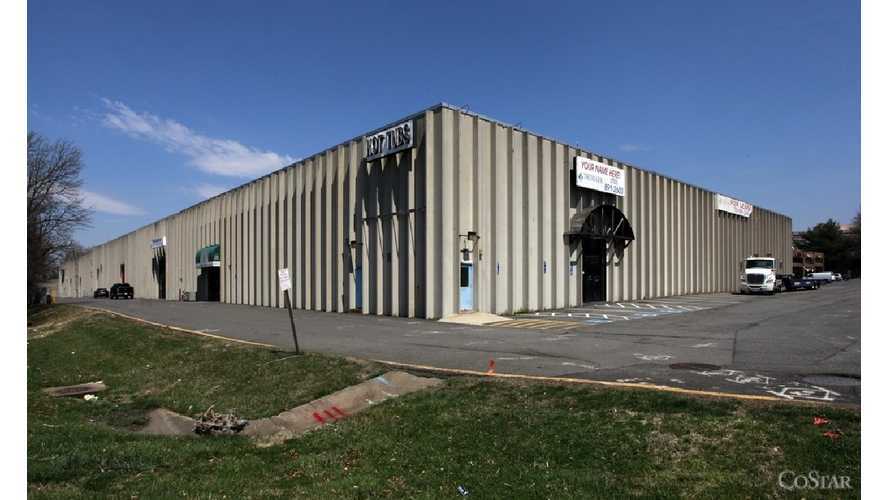 Last year, Tesla and the state of Virginia found themselves in a protracted legal battle over whether or not the company was able to sell its Model S sedan direct to the public.

Future Location Of Tesla's Lone Dealership In Virginia (via GoogleMaps)

Originally Virginia had rejected Tesla's bid to be able to sell cars themselves in the state; which did sit all that well with Tesla, who responded with a lawsuit of their own.

In the end, Tesla struck a deal in late September with the Virginia Department of Motor Vehicles and the Virginia Automobile Dealers Association to allow Tesla to sell their EV direct in just one store in the state.

Tesla said at the time of decision:

“We are encouraged by the settlement and look forward to seeking a license to open a store and an associated service facility in Northern Virginia.”

Tesla's only presence in the state had been a small gallery store in Tysons Corner, near Washington, D.C.

And it appears Tesla really likes the town, as the Washington Post reported that last Thursday the Georgelas Group (a Tyson area developer) submitted zoning plans to Fairfax County to redevelop a warehouse at 8500 Tyco Road into a “vehicle sales, rental, and ancillary service establishment” requiring a special exception.

The Post reports that the county planning commission has not yet scheduled a hearing on the proposal.