Yamaha Aims To Launch Electric Motorcycles In Near Future 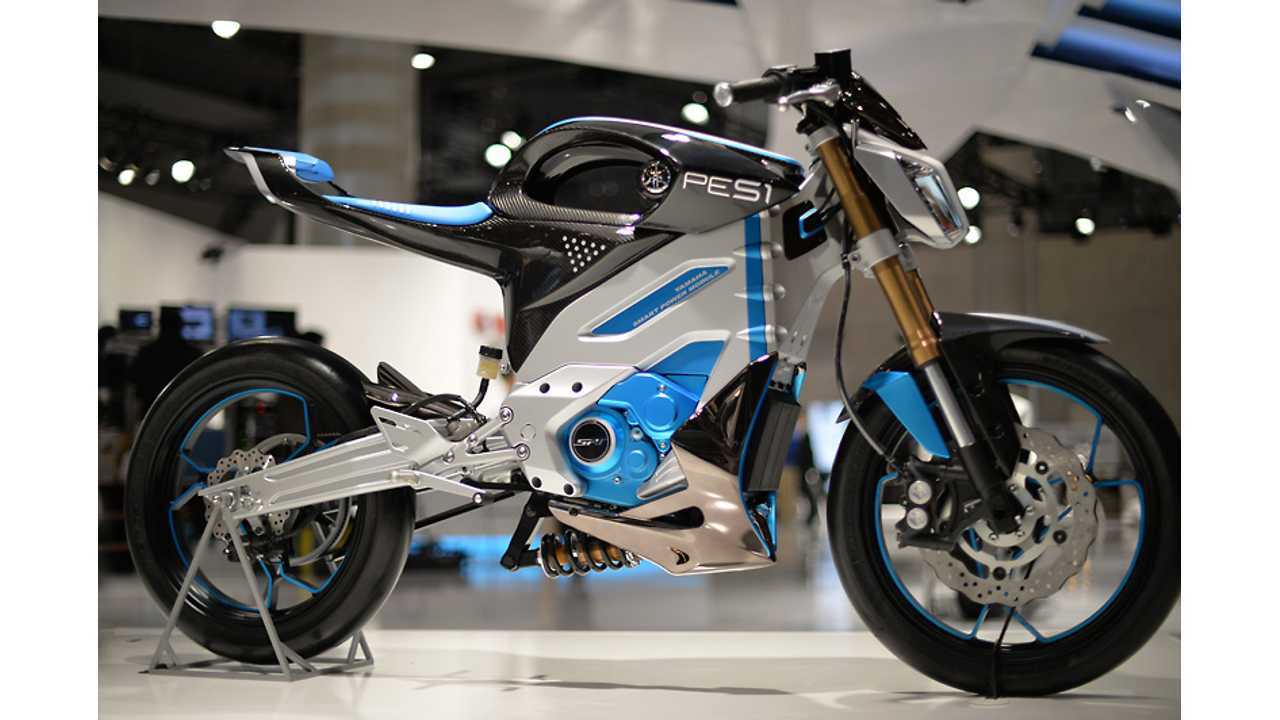 Yamaha, which recently presented a whole family of electric two wheelers at the Tokyo Motor Show, in its Annual Report 2013, stated that its aim is to launch some EV sports motorcycles in "the near future".

In the area of Smart Power vehicles, which we created over 20 years ago with PAS electronically power assisted bicycles, we are making further advances in the Smart Power technologies of motors, batteries, and controls. With drive units and batteries that are among the smallest and lightest in their class, and service functions that link smartphones and vehicle information, we are opening new fields in the area of electronically power assisted bicycles.

Based on the existing gasoline engine scooter Vino, we have developed the EVINO EV scooter concept model, which offers superior performance as well as environmental features. Also, we are marketing this EV power unit module as the EKIDS concept model for children, which aims to bring enjoyment to a broad range of customers.

In sports motorcycles, we are working to create new value with EV sports motorcycles, which we aim to launch in the near future, with the development of the small, on-road sports PES1, as well as the PED1, which are being developed to expand the scope of electric vehicles to the off-road world. In addition to the advantages of being electrically powered, these motorcycles will offer the operability expected by existing motorcycle fans, together with a new riding experience.

Near future is the closest date that we found after the Japanese company changed it from what it previously stated "two years" (2016?):

Note: There has been a change in the time frame with regard to the launch of EV sports motorcycles.

Current: in the near future

The change in the time frame was done probably after the first wave of media reports saw the light of day several days ago and Yamaha decided that a more vague timeframe should be applied.