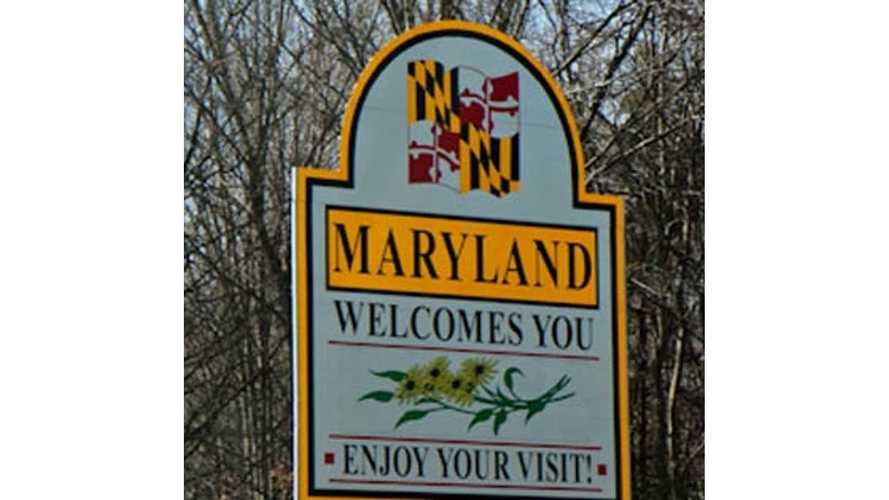 Maryland Attorney General Doug Gansler has announced that $1 million in funds will be set aside for a statewide network of quick chargers.

Maryland's goal is to become one of the first East Coast states with a quick-charging network.  Gansler says that the quick chargers will installed along major highways in Maryland.

"Maryland would be among the first Eastern states to introduce fast charge stations, which must be located throughout the state along major highways.  At last count, more than 1,200 electric vehicles were registered in Maryland."

The $1 million in funds come from an "energy-related settlement over violations of the Clean Air Act," according to Fox Baltimore.

Here is a video of the event as recorded by InsideEVs' reader Lanny H - big thanks for that!