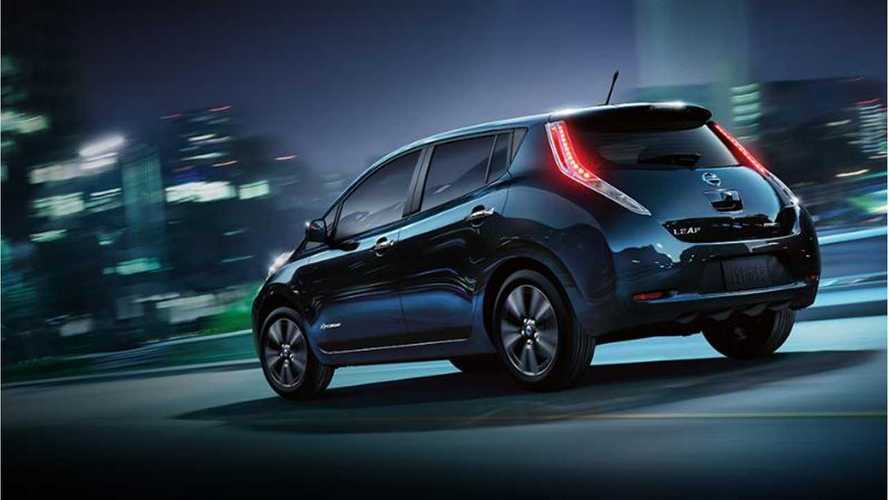 Nissan LEAF Sales Go "Off The Chart" In May

Nissan blew the doors off all pure electric sales records in May, notching more than 3,000 LEAFs sold...the first time that number has ever been eclipsed for a pure electric vehicle.

In total 3,117 were sold, which easily bested their own previous best selling month of 2,529 in December of last year.  May also marks an incredible run of 15 consecutive monthly sales records for the LEAF.

“LEAF hit two major milestones in May with 50,000 total U.S. sales since launch and more than 3,100 total deliveries in a month,” said Toby Perry, Marketing Director and Overseas Program Director, Nissan LEAF. “LEAF is poised to take advantage of a market ripe for higher EV sales thanks to a great value proposition, an engaged base of owner-advocates, rapid increases in charging infrastructure in major markets across the country and new tax credits in Texas and other states.”

Heading in June, we expect to see not only another strong month for the LEAF, but also a pricing announcement for the 2015 model year edition - with some 2015s perhaps hitting showrooms by month's end.

As for what changes the 2015 MY brings; thanks to a dealer note from Canada, we can tell you... not a heck of a lot has changed. A new color choice, some changes in the standard equipment/packages. All the details on the new 2015 LEAF can be found here.

Also of interest: Nissan sold its 50,000 LEAF inside the US in May (full story and video on that here)