IDTechEx: Global Sales Of Hybrid and Electric Cars To Triple To $178.9 Billion In 2024 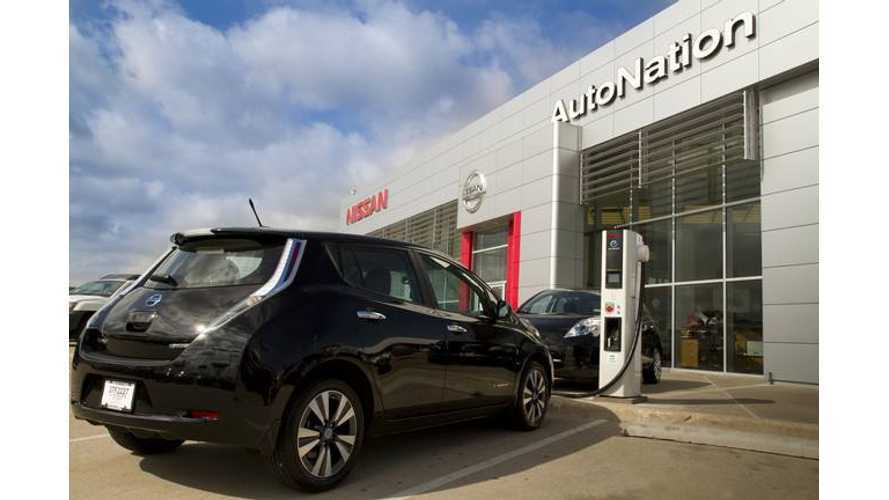 According to the industry analysts at IDTechEx:

"...the global sale of hybrid and pure electric cars will triple to $178.9 billion in 2024 as they are transformed in most respects."

The IDTechEx report, “Hybrid and Pure Electric Cars 2014-2024” claims that the automobile as we know it is now being reinvented.

"In-wheel motors, fuel cell cars and the transformed battery situation" are just a few of the ways in which vehicles are being reinvented.

"In-wheel motors are at last appearing in born-electric vehicles optimised for this disruptive change. 140 lithium-ion battery manufacturers and their changing success with EVs and changing chemistry are analysed. They are now threatened by Tesla planning a mega factory to dwarf all of them put together."

"Very different options for the elements of an EV are now emerging. It may be possible to have flexible batteries over the skin of the car in due course. Sometimes such laminar batteries permit faster charging and greater safety. In about ten years structural components – load-bearing supercapacitors and batteries will save even more space and weight in the most advanced vehicles."

We're not so sure that all of these changes will make it into the vehicles we drive by 2024, but it's clear to us that the automotive space is definitely set to change in a dramatic way over the next decade.