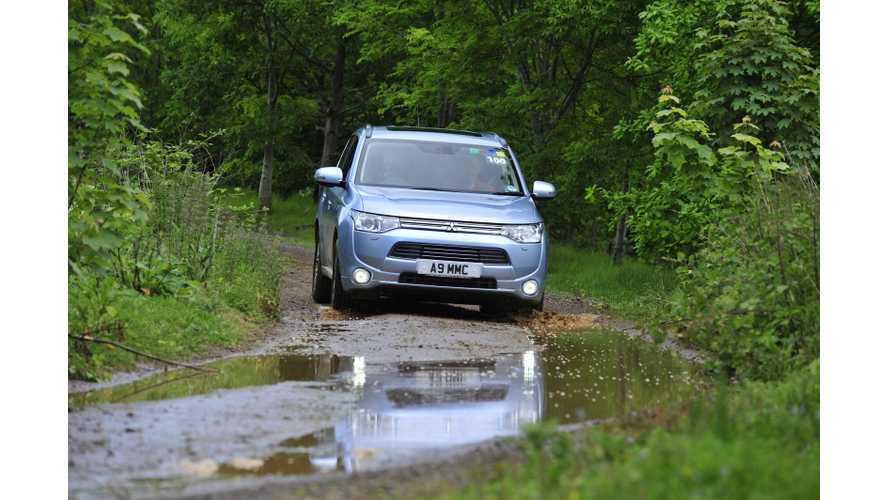 This is a strong result after 14 months (Outlander PHEV was introduced in January 2013 in Japan and in late 2013 in select countries in Europe), including a few months of production suspension in the summer 2013.  The U.S. is still waiting for first Outlander PHEVs, which should arrive in Fall 2015.

However, when we look at particular markets, the numbers are unusual.

The second best selling PHEV in Europe is the Volvo V60 Plug-In with 2,166 this year, but again 1,585 in the Netherlands.