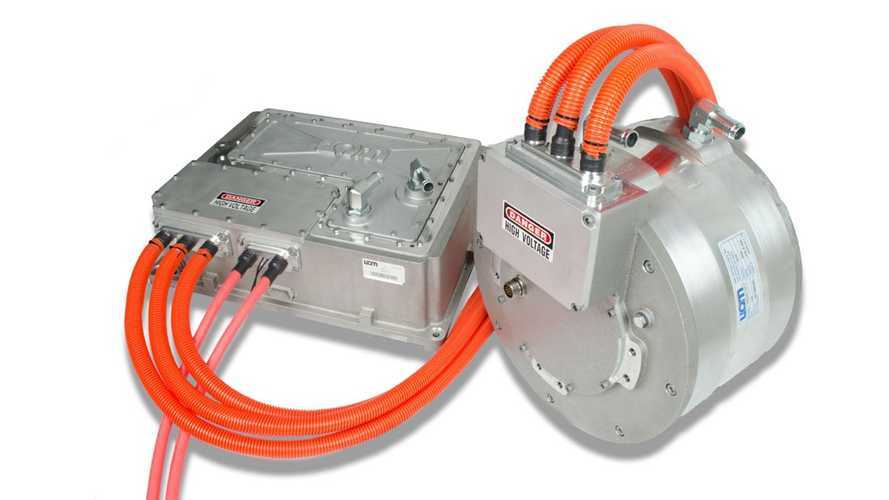 Despite a lack of growth in sales, UQM shares improved to ~$2.  Maybe the improved share prices are because the almost $3 million of net losses is better than $10.7 million reported in the prior year.

“Despite a slower than expected fourth quarter due primarily to the delayed start for the 2014 California Hybrid and Zero-Emission Truck and Bus Voucher Incentive Project (HVIP), our performance for the fiscal year remained solid with increased product sales, higher gross margins and decreased losses. We continue to execute our business development activities in promising regions such as Asia, Europe and North America. In particular, we added two new customers since January in Indonesia and Turkey as we focus on expanding our customer base and worldwide footprint. With a strong balance sheet bolstered by a successful capital raise during the fourth quarter and a lower cost structure in place, we are excited about the opportunities ahead in fiscal 2015.”

So, UQM is now waiting for orders of PowerPhase motors from HVIP participants.  Besides the unsuccessful CODA deal, there is probably still no volume orders coming into UQM from other EV manufacturers.