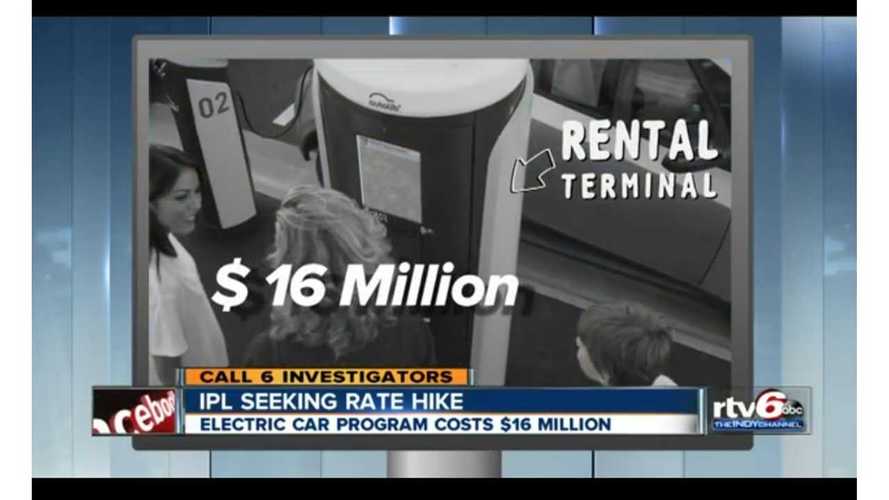 French car-sharing superpower, the Bolloré Group is coming to Indianapolis, and they are bringing 500 of their cars and 200 charging stations to town.

Cost of the program (and to relocate 200 existing parking meters) to the Indianapolis Power & Light Company?  About $16 million dollars.

And while IPL is not asking for their ratepayers to cover that cost right out of the gate, they are asking state regulators for the ok to charge 44 cents a month to customers (up to $5.28) starting in January 2018 if the car rental program isn't as successful as planned.

The wider question now being asked is - "Is this fair to all of IPL's customers to be underwriting the EV car sharing business?"  To us, it seems like more than enough of a worthwhile cause to risk a Lincoln on.

"It’s a small amount but it’s going to make the city a much more inviting place and a welcoming place moving forward," Marc Lotter, spokesman for Mayor Ballard, said to RTV6.

The Bolloré Group is making the first of their EVs available for public test drives in May, with the first sharing site already under construction on Washington Street.