Gas Stations To Die Out In Favor Of Solar Charging Stations 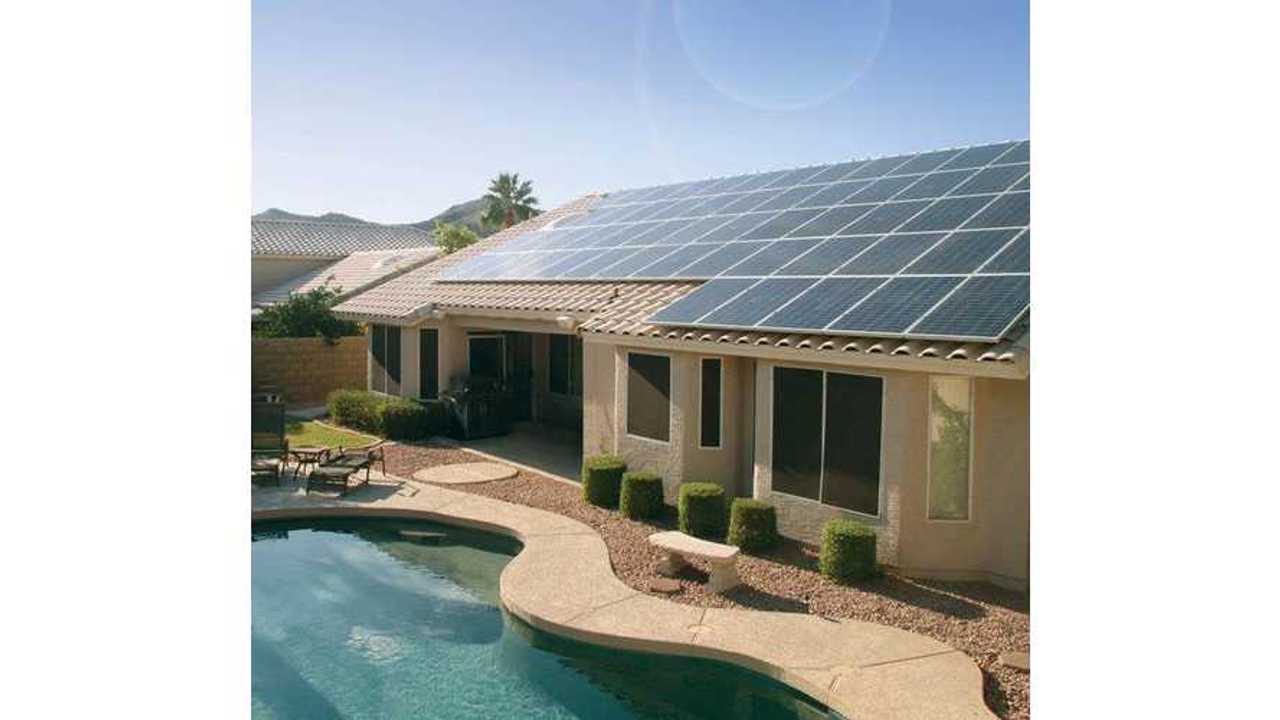 "Petrol stations could vanish in the near future as drivers start plugging their cars into their homes, a scientist has forecast."

That's per a Telegraph report in which Keith Barnham, emeritus Professor of Physics at Imperial College, is quoted throughout.

“Could we have an electric car powered entirely by sunlight? Yes we could.

“A typical system will generate enough electricity for typical mileage in a year.

“Free fuel for life from your rooftop. Even the most fervent opponents of electric cars like Jeremy Clarkson couldn’t argue with that."

“We need to spread the word that we have got the technology already, we just need to use it.”

According to the Telegraph, future solar panels will be three times as efficient as compared to what's commonly in use today.  Furthermore, advances in the technology will mean that "solar panels" can be fitted into windows or made as blinds.  In other words, in the future solar panels won't be restricted to roof mounts.

Barnham spoke of the solar situation in Germany, stating:

“Solar panels have reduced the wholesale price of German electricity. There is a puzzle here, a mystery. How come the price has fallen but in 2011 they were only producing three per cent of the overall energy?"

“It’s because the (solar panel energy) comes at exactly the right time you want it. Energy use peaks at midday when there is the most sunlight. It is the same in Britain."

“That is the time when demand is high so traditional power is at its most expensive.”

So, is solar the answer moving forward?  It seems so.