Consumer Reports: In General, Dealerships Lack Plug In Vehicle Knowledge, But Only a Fraction Of Dealers Discourage EV Sales 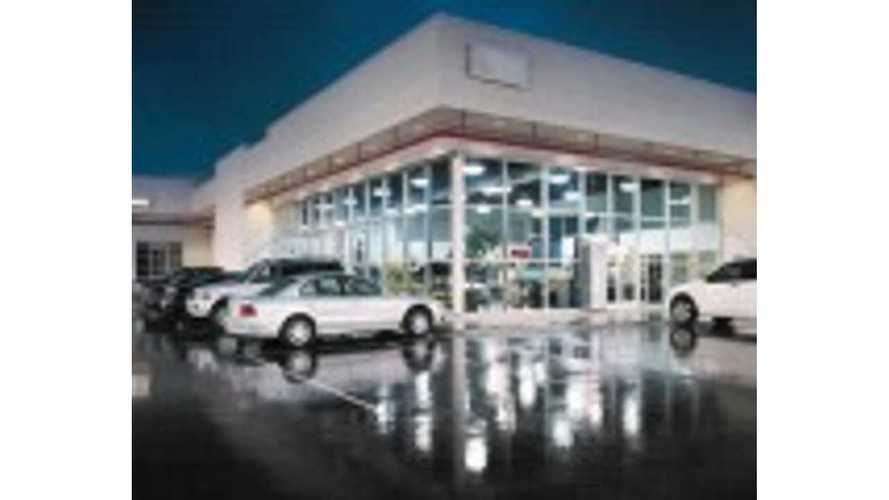 Consumer Reports: In General, Dealerships Lack Plug In Vehicle Knowledge, But Only a Fraction Of Dealers Discourage EV Sales product 2014-05-30 14:00:07 https://insideevs.com/news/321995/consumer-reports-in-general-dealerships-lack-plug-in-vehicle-knowledge-but-only-a-fraction-of-deale/ General, dealerships
May 30, 2014 at 10:00am
++Share

Recently, Consumer Reports set out on a seemingly simple mission.  The goal was to evaluate various dealerships on how well they're acquainted with electric vehicles and on how willing/motivated they are to sell plug in vehicle.

"You would think that if you were to go to a car dealership that sold electric cars, a salesperson would want to sell you one. But that that’s true only some of the time, a months-long survey by Consumer Reports reveals. And that's the case with some brands more than others."

As always, Consumer Reports does not disclose its identity to dealerships when conducting automotive investigation of this nature.

Below, Consumer Reports describes both the trigger for this investigation and the process in which it obtained the information:

"After several consumers who wanted to buy a plug-in car reported to us that some dealerships were steering them toward gas-powered models, we decided to see how salespeople answered their questions about electric cars and whether they were encouraged to buy an EV or directed toward other models. In total, 19 secret shoppers went to 85 dealerships in four states, making their anonymous visits between December 2013 and March 2014."

"We also had our shoppers record the number of plug-in vehicles each dealership had in stock and which models to see whether salespeople were just trying to sell what they had available on the lot."

"To gauge the salespeople’s knowledge about electric cars, our secret shoppers asked a number of specific questions about the vehicles. Questions covered tax breaks and other incentives, vehicle charge time, cost, and options, vehicle range, and battery life and warranty. They also asked the salespeople whether they recommended buying or leasing."

Let's now take a look at some of the findings, as detailed by Consumer Reports:

That's the more general overview of the secret shoppers found.  Here are some specific details that truly irk usL And now for the conclusion, as told by Consumer Reports:

"Overall, our secret shoppers reported that only 13 dealers “discouraged sale of EV,” with seven of them being in New York. Most of those stores had little to no inventory. However, at 35 of the 85 dealerships they visited, our shoppers said salespeople recommended buying a gas-powered car instead. Besides the standard Prius, a few of these cases seemed like reasonable advice. For example, one salesperson suggested a Nissan SUV instead of a LEAF when our shopper told him she had a commute that would stretch the LEAF’s range."

"In the end, most salespeople seemed to have the consumer’s interest at heart, though a few were clearly not interested selling a plug-in car they knew little about. Still, even at the least knowledgeable dealership visited for this project, our secret shopper said they felt positive about the experience overall."