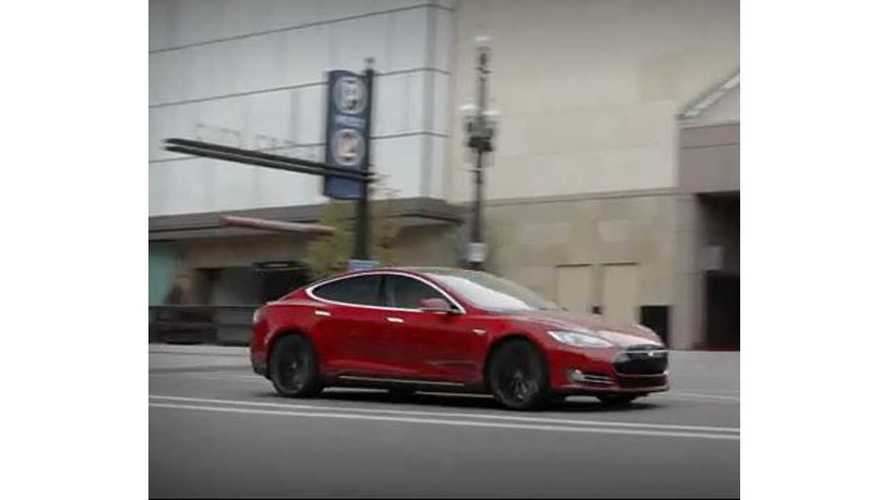 That figure puts the Tesla Model S atop this chart of luxury vehicles in terms of 2013 US sales:

Finally, we'll point out that the inclusion of the Cadillac ELR is suspect, seeing that it was only offered for sale to the public for the least few weeks of 2013.