BMW: By 2019, China Will Be World's Largest EV Market - BMW i3 To Go On Sale In China This September 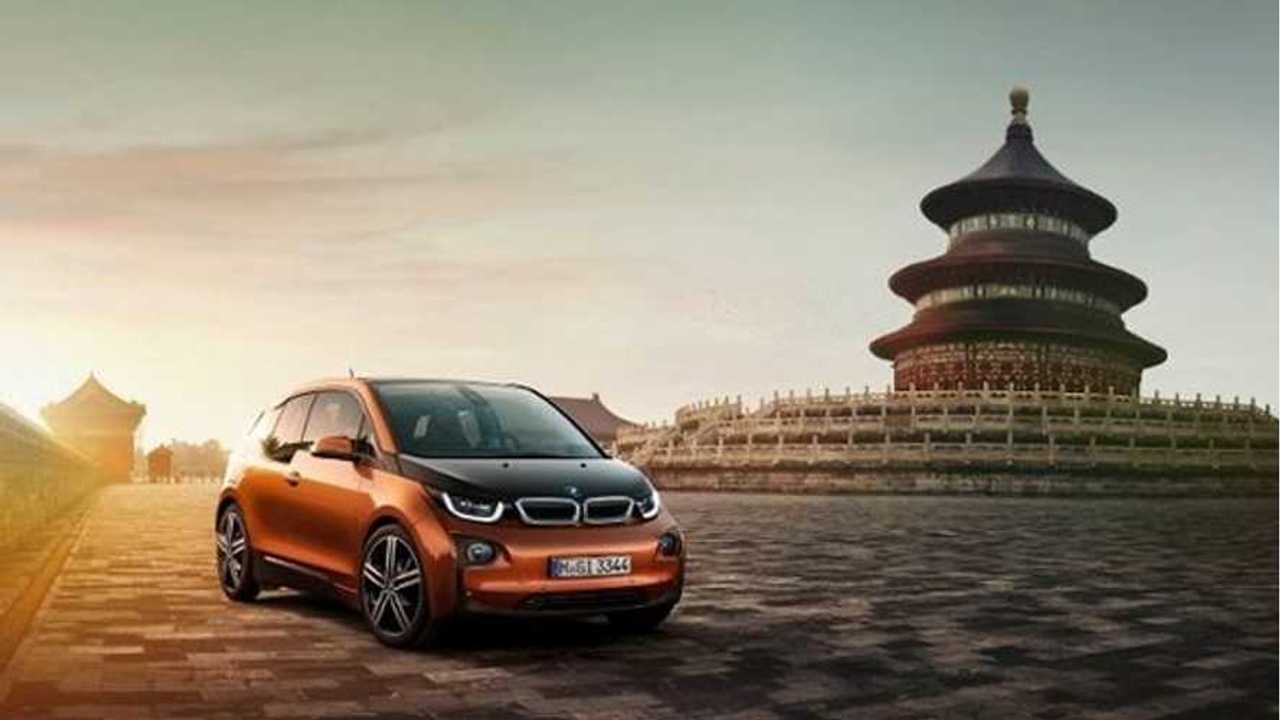 I'm Hydrated - Let's Do This Thing!

States Bloomberg and we agree.

“We expect that the Chinese car market for electro-mobility will become the largest markets for those cars in a few years.  Because you have supply now, there are cars coming on the market. We are coming with ours, others are coming as well.”

All eyes are on China.  And automakers have put an intense focus on getting plug-in vehicles on the Chinese markets as quickly as possible now.  As Bloomberg states:

BMW adds that its first electric vehicle to go on sale in China (the BMW Zinoro 1e is lease only) will be the i3.  The i3 will launch in China this September, according to BMW.  The i8 should hit the Chinese market prior to the end of the year too.  However, BMW says supply of both models will be tight and that no more 1,000 units of the i3 will be sold in China in 2014.