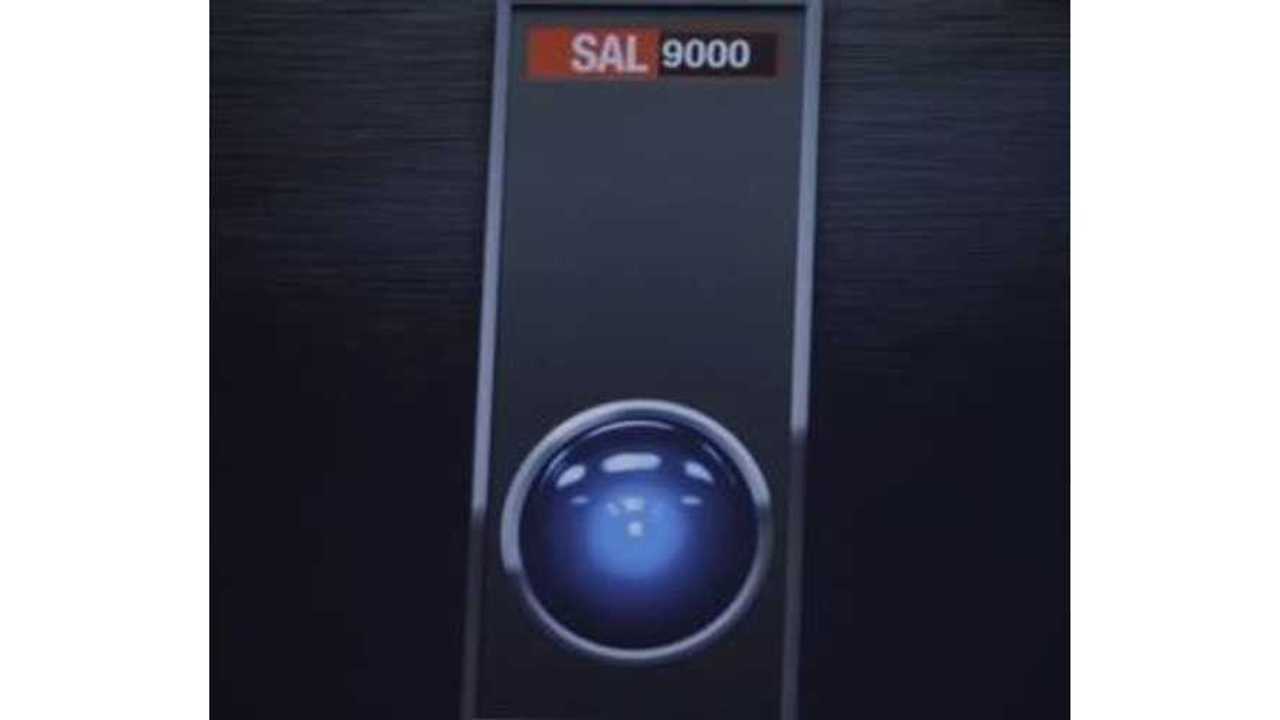 From the makers of the hugely successful "Tesla Nod" comes this latest Tesla video:

"An homage to one of the greatest directors of all time and in our eyes one of the most futuristic car manufactures our planet has seen. Tesla Motors has reinvented the way we look at modern travel telling the population that it needs to think about the way we get around."

"From the makers of the Tesla Nod (Anthony Dever & Alex Mercier), Anthony Dever takes a different route to highlight his most coveted auto brand. Dever with Director Paul Kobelja pay's homage to one of the most talented directors of all time Stanley Kubrick and his infamous 2001 Space Odyssey motion picture is the setting."

"Anthony an avid Tesla driver and owner decides he might be interested in upgrading to the new Tesla Model X due to arrive in early 2015. Something wonderful takes places. Our friend Sal 9000 unexpectedly shows up in this rendition of what we call Tesla "The Ultimate Trip."

And now for the screen credits: