Twas The Night Before KICK GAS 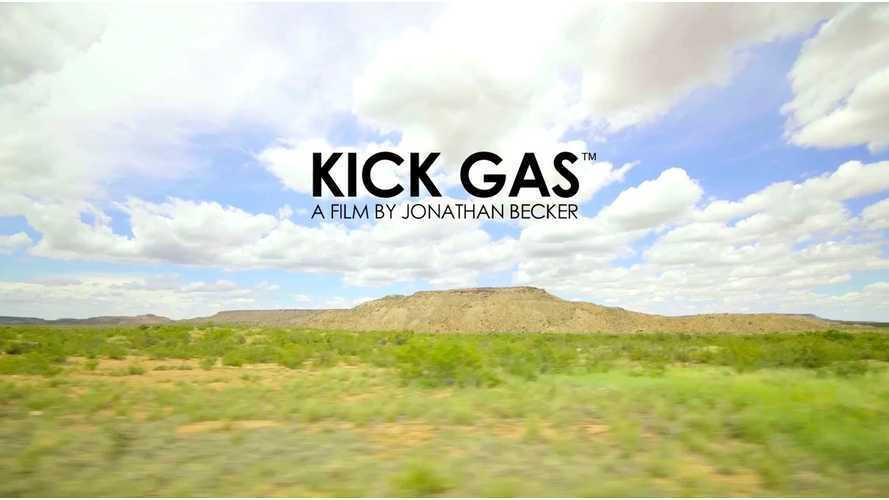 Twas the night before The KICK GAS™ Movie, when all through the garage;

The EVs all charging with an electron barrage. The plugs were aligned in the sockets with care; Knowing the commute in the morning would not pollute the air.

The owners were nestled all snug in their beds; While visions of batteries danced in their heads When outside the window there arose such a clatter The film crew sprang up to see what was the matter

Away to the window they flew like a flash; Tore open the shutters, and saw cars burning gas When what to their wondering eyes should appear An Electric road trip With 8 strangers...OH DEAR!

A brilliant Director and Producer  came, and learned for themselves the EVs by name

While I heard almost nothing as they drove out of sight; KICK GAS™ to all, and to all a good night.

The KICK GAS™ Movie, will be released on Earth Day April 22, 2014 on AMAZON and www.kickgas.vhx.tv.