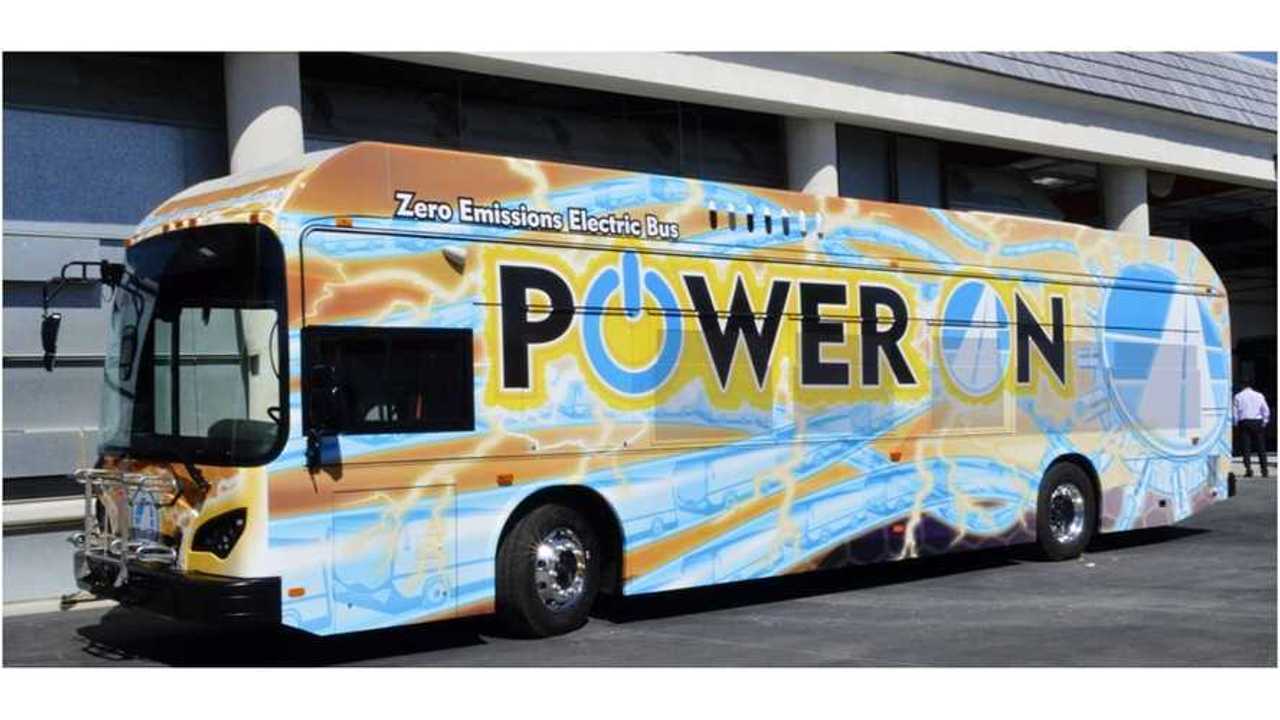 "The BYD Electric Bus has successfully completed the Altoona structural integrity testing program in a fast 116 track days *with full reports published soon. This is the world’s first and only long-range battery electric transit bus in mass production and the only bus capable of driving continuously for up to 24 hours on-a-single-charge that has also received TVM approvals and qualified for FTA funded projects."

This moves BYD to the next stage, or closer to releasing the first buses on US streets for regular duty.  Soon, BYD would like to test its 60-foot articulated Bus-Rapid-Transit (BRT) bus, which is the first such long EV bus in North Amercia. In total, BYD plans to have three size options.

“The Altoona staff were professional and accommodating guiding BYD through the process and ensuring all testing met the Federal standards. The FTA were supportive of our efforts to ensure that this vehicle, the first 40-foot, all-electric bus to be tested met the North American standards and was properly tested within the guidelines. BYD will commence shortly with the testing of the BYD 60-foot Bus-Rapid-Transit (BRT) style all-electric bus at Altoona, another first for the Transit Industry,”

“We believe that our 40-foot bus is one of the most structurally sound transit buses on roads today. Yet like all manufacturers, our engineers found ways, through this testing, to make improvements to ensure the sort of long-lasting quality BYD has become known for.”