Volvo To Team With Geely For Research, Development and Manufacturing Of Future Electric Vehicles 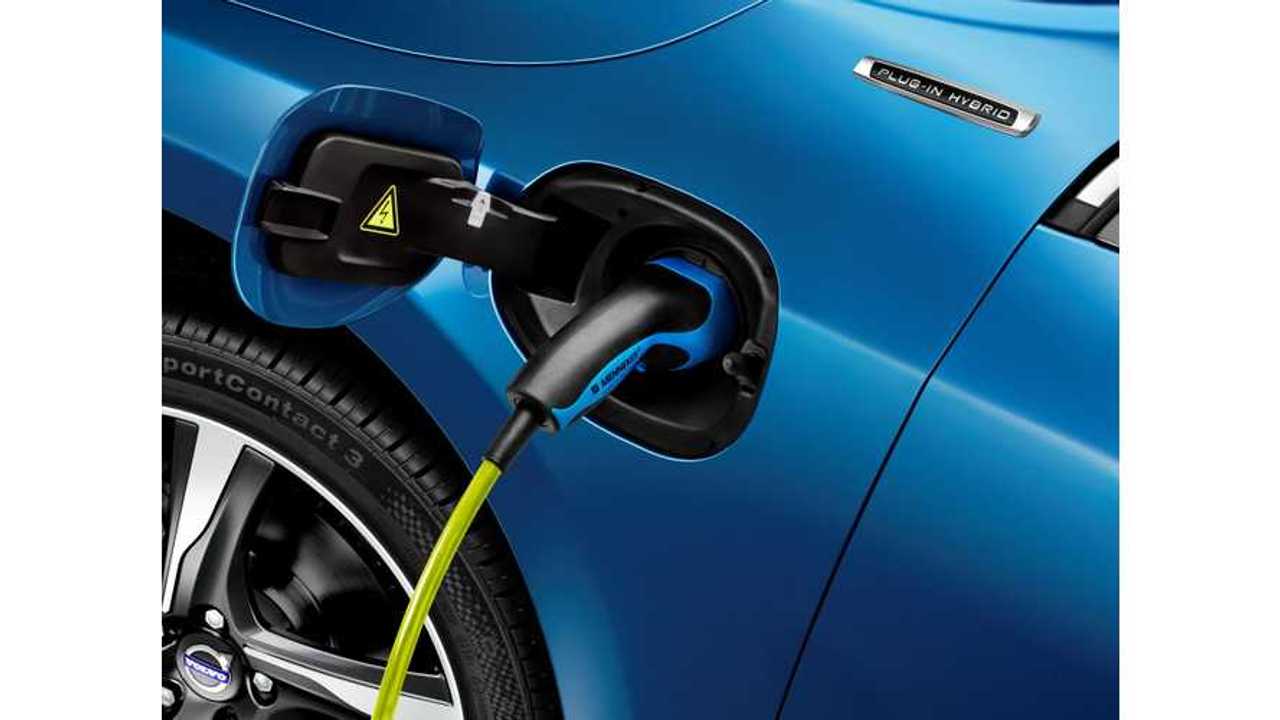 Two automakers, Volvo and Geely, are working together to develop electric-drive technology for future electric vehicles.

To bring forward the new electric vehicle era, the 2 automakers will make extensive investments into research, development, and manufacturing.

Volvo and Geely have done electric vehicle-related business together in the past to collaborate on the the EC7 pure electric car which uses Volvo's electric technology.

And yes, Geely owns Volvo, but ownership doesn't imply that Geely and Volvo work together on all aspects of vehicle development, so this tie-up on EV technology will play a key role in the future launch of electric vehicle from both automakers.

Supposedly, Geely has invested over one billion yuan (over $160 million USD) in research and development for electric vehicles.

Chairman of Geely Holding Group, Li Shufu, believes that for the future development for both automakers, this partnership is vital.

“Geely is Geely, Volvo is Volvo.  Geely is a mass-market car brand, while Volvo is a luxury one.  The relationship between Geely and Volvo is just like two brothers rather than father and son, but they both belong to the Geely Holding Group. Like other automobile companies in the world, the two brands are trying their utmost to seek more cooperation."

A number of new electrified vehicles from both automakers will be released soon.  However, both Geely and Volvo are tight lipped when it comes to future models, so we'll have to wait to see what becomes of this new EV-related partnership.