Nissan Lannia Concept - Not A Plug In, But It Should Be - Video 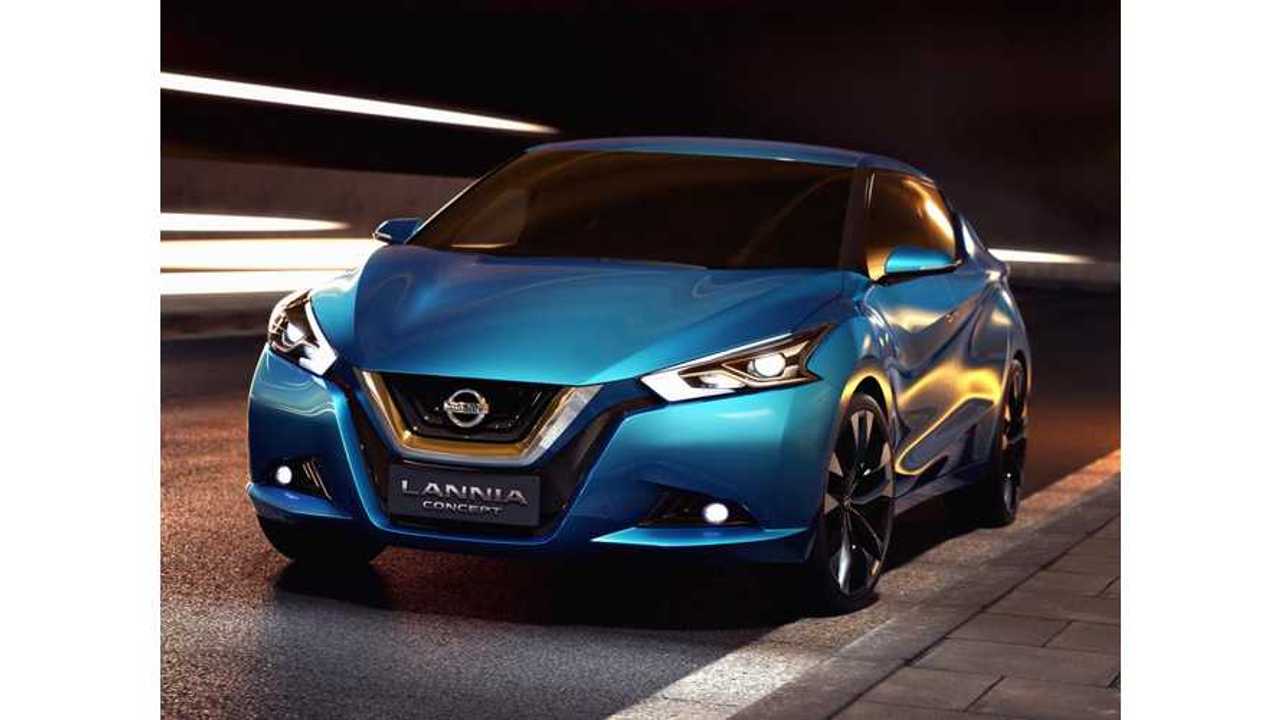 Nissan's most eye-catching concept vehicle displayed at the 2014 Beijing Auto Show was most definitely the Nissan Lannia concept sedan.

Of the Lannia, Nissan says it's:

Anything "post-80s" deserves an electrified powertrain of some sort, even if it's just a conventional hybrid setup.  Unfortunately, Nissan forgot to electrify Lannia, so instead it features only a gas engine with no electrification.

Nissan continues by saying that Lannia is well suited to China's digital lifestyle and that it features some of the automaker's recent technological innovations.  Again, unfortunately electrification was left out.

Why all the Lannia discussion?  Well, we love its radical design and think that Nissan should sell it here in the US in pure electric form.  It screams electric or at least cutting-edge, yet it's just subdued enough to appeal to those not looking for additional attention.

Yep, we like Lannia from a design standpoint.  How 'bout you?