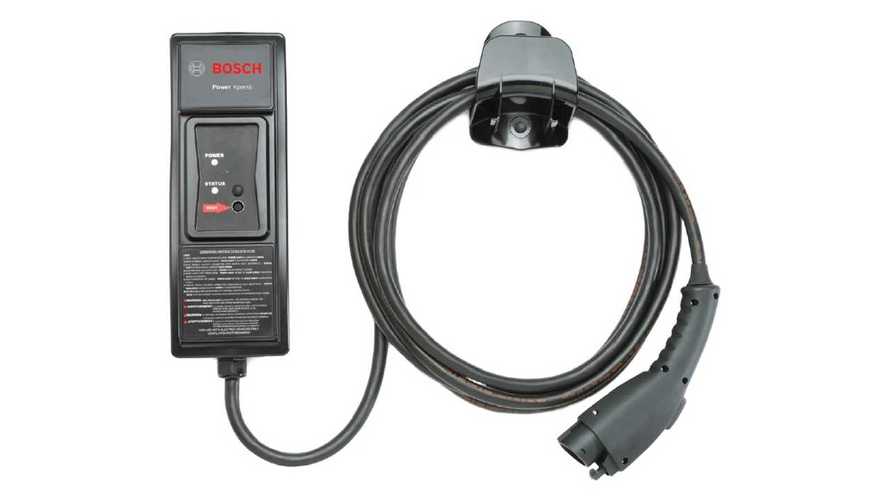 An August complaint about an overheating/fire incident involving a Nissan LEAF and a Bosch charging station has now turned into an open investigation by the National Highway Traffic Safety Administration into the EVSE.

The cause of the fire has been determined to have originated with the charging unit, and as such the NHTSA is opening an investigation into 50 Bosch Power Xpress 240V charging units.

The original complaint stated that the Nissan LEAF (MY2013) “began to emit smoke around the vicinity of the vehicle/charger interface when charging at a private residence.”

It goes on to detail that after about an hour and a half of charging the overheating was first observed.

"The overheating condition can cause damage to the vehicle and charger rendering both inoperable. Charging vehicles are typically left unattended and there is a risk of fire that could affect the vehicle and its surrounding environment.”

The complaint further states that “The connection had gotten hot enough to melt the plastic and create smoke indicating a fire. Nissan has determined by pictures that the car was not to blame for the incident. They are blaming the charging station for the failure. They have denied any warranty coverage. The burden of the bill has been placed with the customer.”

Besides their own brand, Bosch also repurposes their EVSEs as OEM stations for other brands and vehicles, such as the Cadillac ELR (story and video on the Caddy's Bosch EVSE can be found here).  There has been no word however on if the investigation might include these units as well at some point.

The Detroit News asked for a comment from both Bosch and Nissan, but nether had responding before going to press late Saturday. Specs on the Bosch Power Xpress EVSE units can be found in PDF form here.