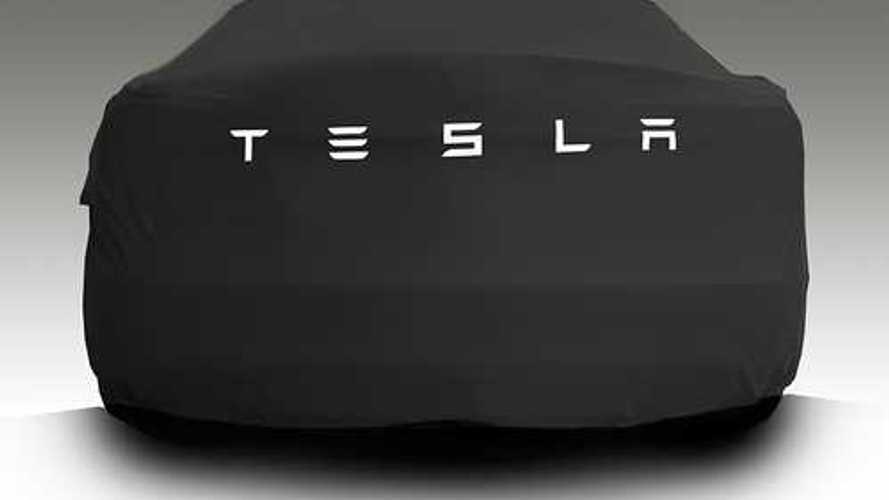 Tesla Motors has not yet secure a partner for its battery giga factory.  Or, at least Tesla is not willing to divulge details on that aspect of the giga factory.

But as the days continue to pass with no official partner noted, concerns over the arrival of Tesla's Gen 3 (formerly known as the Model E) mount.

Without the Gigafactory many believe that Tesla Motors can't deliver Gen 3 at the previously announced price point of $35,000.  Furthermore, the giga factory will be necessary to provide cells for perhaps 100,000-plus Gen 3s per year.

Without the giga factory, there may be no timely release of Gen 3, at least according to some analysts.

As Morgan Stanley wrote in a note on Tesla:

“If six months pass without measurable progress on the factory, must investors push back expectations for Gen 3 launch, or worse?”

Is gen 3 entirely dependent on the giga factory?  If so, what if Tesla Motors can't secure a partner to the commitment level they are looking for?