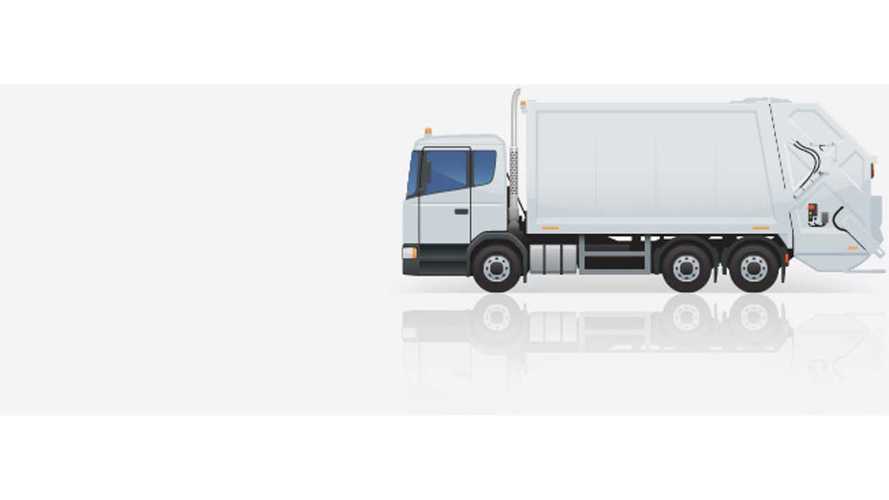 We do not have to wait long for the first project implementing Wrightspeed's Route HD electric drivetrain for vehicles such as garbage trucks.

The solution presented recently will be used in garbage trucks in the North Bay, California where The Ratto Group would like to convert garbage and recycling vehicles from clean diesel to electric drive. The Ratto Group of Companies provides refuse and recycling services to cities and unincorporated areas in Sonoma and Marin Counties.

In the press release we see "vehicles," so we should expect more than one, but there aren't any details on how many and or on when the electrified vehicles will be ready.

"The route HD is a plug-in electric truck powertrain that uses an onboard turbine generator to charge the battery, as needed, on the road. It uses CNG, LNG, diesel, or landfill gases and burns cleaner per kilowatt-hour than the average mix of US electrical power plants, making it “cleaner than an EV."

“We’re always looking for ways to reduce greenhouse gases in our pursuit of an environmentally sustainable economy. Wrightspeed’s very efficient and super clean powertrains are a great fit for our fleet.”

“The route HD was engineered for the refuse and recycling truck application, where it can reduce fuel spend by $35k per year and dramatically reduce noise pollution.”