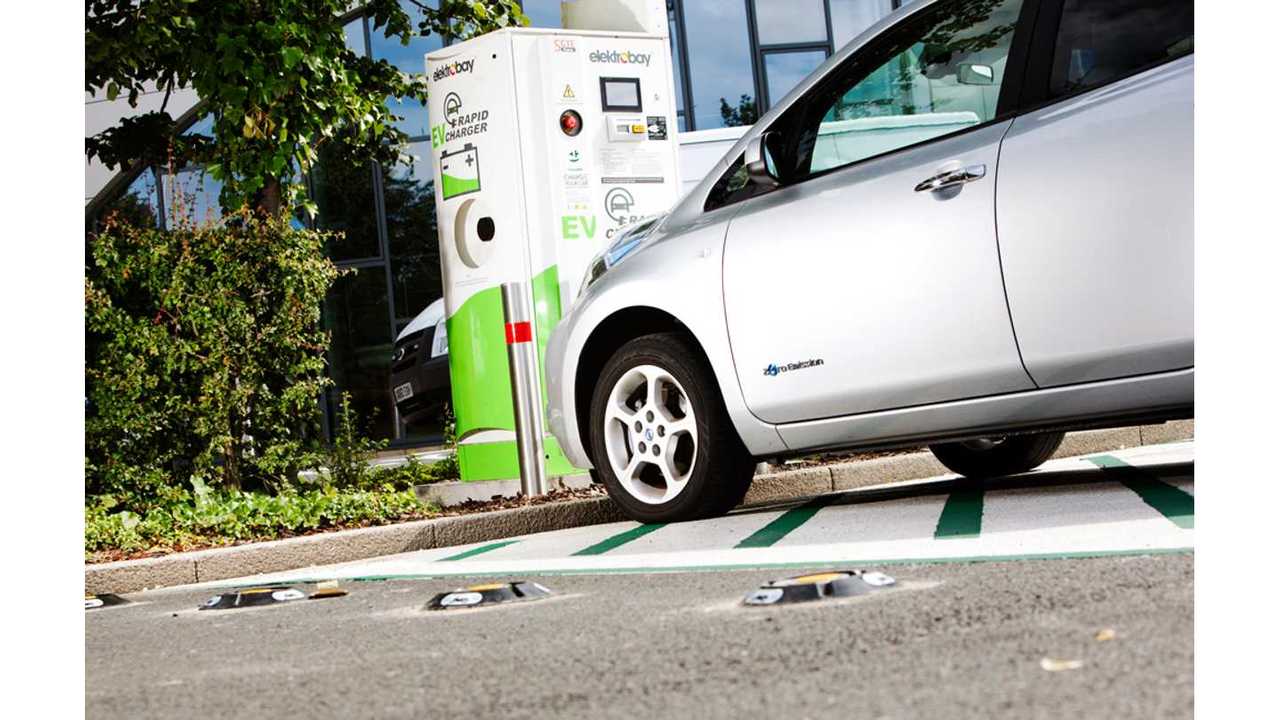 CHAdeMO Association recently released a new quick charger map for Europe with not only the number of installations, but density too.

As it turns out, Europe exceeds 1,100 CHAdeMO installations, but the differences between countries are huge. The leaders like Norway, Denmark, Estonia and Ireland exceed a level of 5 CHAdeMO quick chargers per 1 million people.

Estonia is of course unbeatable with over 100 QC/1 million, due to a small population and relatively huge infrastructure project.

In fact Norway is close to 20 QC/1 million and is already ahead of Japan, which with over 2,000 chargers and population of about 130 million is at maybe 15 QC/1 million. Denmark has approximately 10 QC/1 million. And Ireland is closer to 8 QC/1 million.

In the second league are Netherlands, Luxemburg and Sweden, between 4 to 5 QC/1 million.

All the rest are below 1 charger per 1 million people, which means that CHAdeMO infrastructure there is pretty weak.

Sadly, we don't yet have such map for different states of U.S., which would be interesting to see.