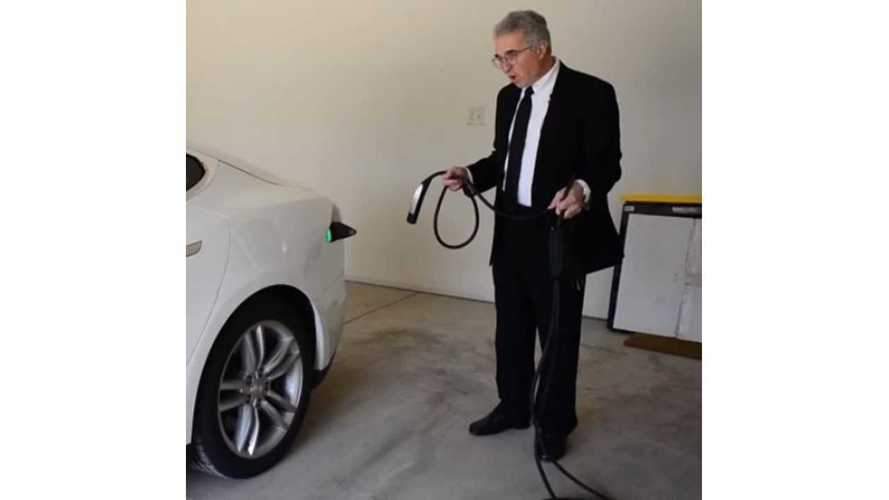 Perhaps feeling the pressure from the decision to go viral against Tesla Motors, Robert Montgomery and his lawyer Vince Megna - the self proclaimed "King of Lemon Laws", have made a settlement proposition in their case to the California company over an allegedly grossly defective Model S ...publicly of course.

Two weeks ago, Vince Megna and his client decided to apply pressure to Tesla by posting an antagonistic video online detailing their lawsuit.

However, and unlike previous lawsuits that the "lemon king" had initiated, Tesla fought back shortly thereafter - publicly; and in so doing basically accusing the Franklin Doctor of intentionally sabotaging his Model S, and being a habitual nuisance filer.

"...When the fuse kept blowing despite the new parts, and faced with no diagnosis showing anything wrong with the car, the engineers were moved to consider the possibility that the fuse had been tampered with. After investigating, they determined that the car’s front trunk had been opened immediately before the fuse failure on each of these occasions. (The fuse is accessed through the front trunk.) Ultimately, Tesla service applied non-tamper tape to the fuse switch. From that point on, the fuse performed flawlessly."

"It’s also of interest to note that this particular lawyer filed a lemon law suit against Volvo in February last year – on behalf of the very same client."

Now, Mr. Montgomery has decided he wants to settle - for just the price of his Model S and lawyer costs.

The doctor will dismiss his case (with prejudice), and return his Model S to Tesla provided:

Also noted in the settlement, Montgomery and Megna says they will not agree to any confidentiality provisions.

Vince Megna says (ironically) in his client's offer of settlement:

"It is disturbing that Tesla Motors, without basis in law or fact, accuses its customer of tampering with a fuse in order to gain advantage under the Wisconsin Lemon Law.

"This tactic is effective in social media where my client’s character has been brutally attacked. However, in the courtroom, meritless allegations will be replaced by Tesla’s own confirmation of vehicle problems and 66 days in the repair shop."

Mr. Megna says he is accustomed to attacks given his aggressive style, "But when my client – a medical doctor who cared for U.S. soldiers in war – gets the same onslaught, that’s when the line is drawn. After all, all he ever asked for was a refund for a bad car."