Top Gear's James May Is Buying A BMW i3 REx 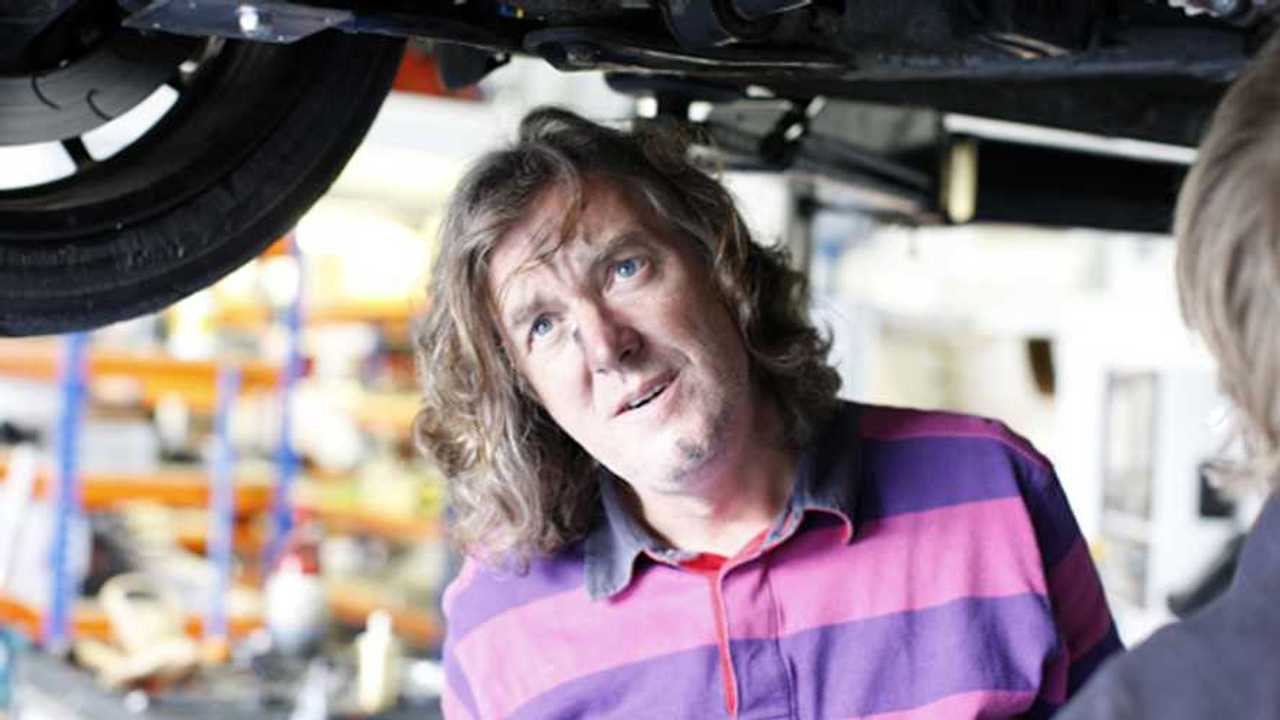 Top Gear’s famous host, James May, says he is considering the new BMW i3 electric car.

Top Gear Purposely Made The Tesla Roadster Fail Back In The Day. We're Glad Top Gear Presenter James May Has Come Around To Realize That EVs Are More Than Capable Of Going The Distance

Part of a team which has traditionally taken great pains to paint electric cars as slow, boring, expensive and impractical, this comes as a surprise. May is said to be looking more specifically at the BMW i3 REx variant.

“We’ve known for a long time that the electric motor is the ideal way to propel an electric car.  We’re discovering that there’s a different sort of pleasure in motoring in an electric car because of the smoothness, the silence.”

*Editor's Note: This post appears on BMWBLOG.  Check it out by clicking here via TransportEvolved.

May also touched on some of the challenges with EV cars. He admitted charging infrastructure is still the weakest point.

“You do still have to think ahead."

Yet May still wants to own an EV — and he’s buying a BMW i3.

“I sort of want to be part of the ‘experiment’. I don’t know what the answer is — or if a car like the i3 is the long term future of the car.  It’s not that small. It’s actually quite roomy inside. It’s almost a small people carrier.”

May went ahead to reveal that he is looking at the BMW i3 REx, short for Range Extender, a model that aims to help buyers with driving range anxiety.

“It’s called a range extender.  It really ought to be branded ‘pure cowardice,’ because that’s what it is and that’s why I’ve got one."