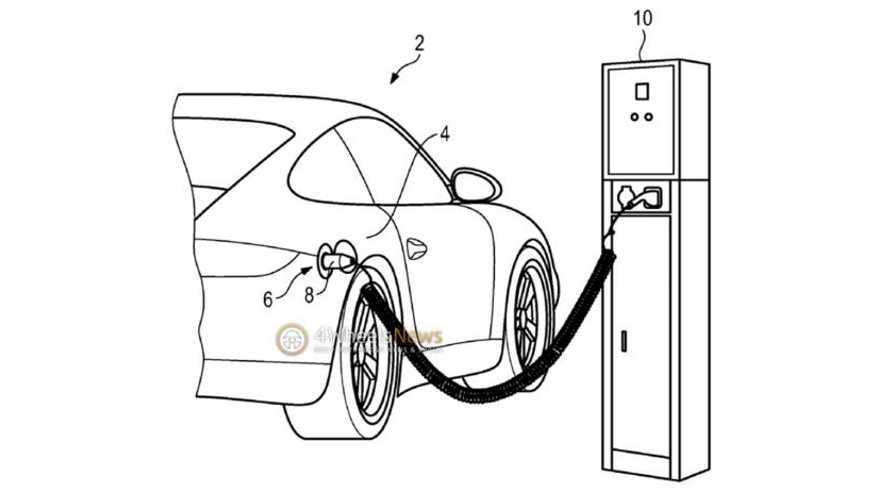 According to 4WheelsNews, German automaker Porsche reportedly filed a patent application and submitted a sketch for a Porsche 911 plug-in hybrid.

Official details are non-existent at this time, but we suspect that the 911 PHEV will utilize technology similar (though the gas engine will likely be different) to what's found in the Porsche Panamera S E-Hybrid.

Of course, the 911 is lighter than the Panamera and, as such, would outperform the sedan even if equipped with an identical system.

Whatever the route Porsche takes, look for a 911 plug-in hybrid to launch in 2017.  By that time, nearly every model (Panamera, Cayenne, Cayenne Coupe and 911) in Porsche's lineup will be offered with an optional PHEV system.