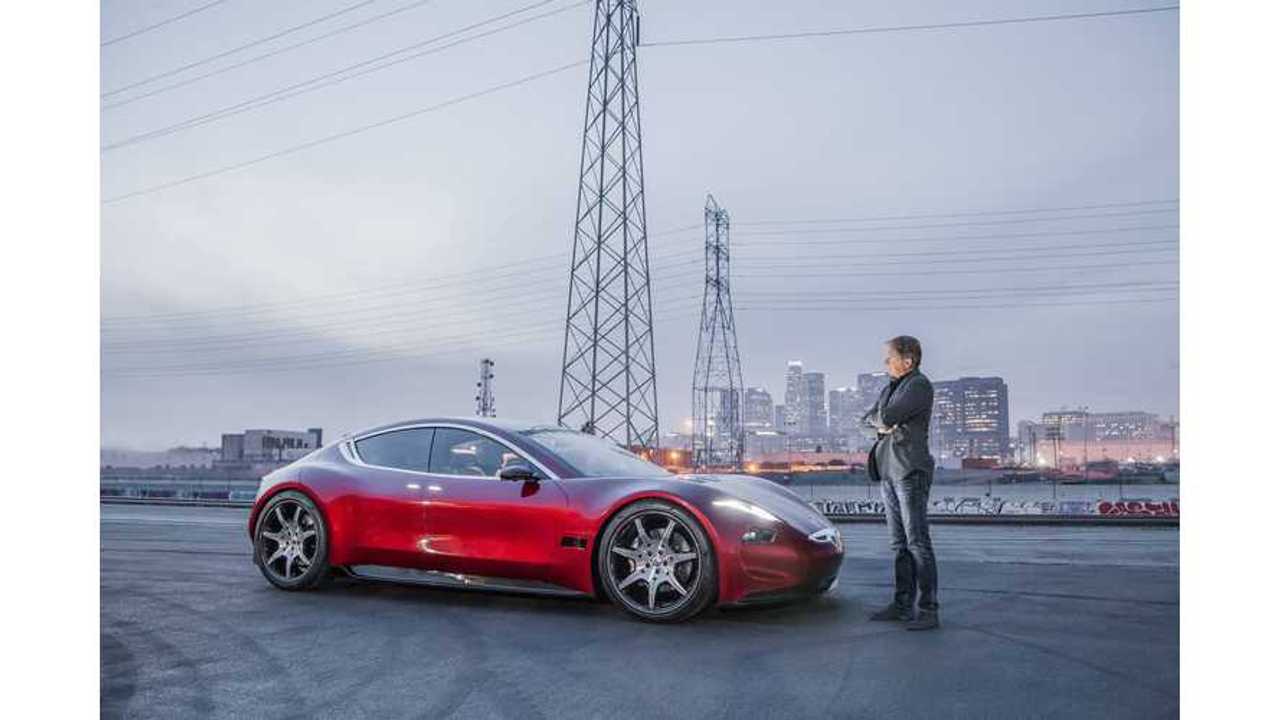 Henrik Fisker, formerly of Fisker Automotive, has been busy as of late.

It appears as though Fisker has left plug-in vehicles in the past, instead turning his attention to designing a motorcycle.

The motorcycle was solely designed by Henrik Fisker.  According to Fisker:

"It’s been a dream of mine to design and create a motorcycle for many years and this is the first time I have the freedom to go and do it."

And that concludes our coverage of a two-wheeler that unfortunately doesn't plug in.  Just thought you'd like to know what Henrik Fisker is up to these days.