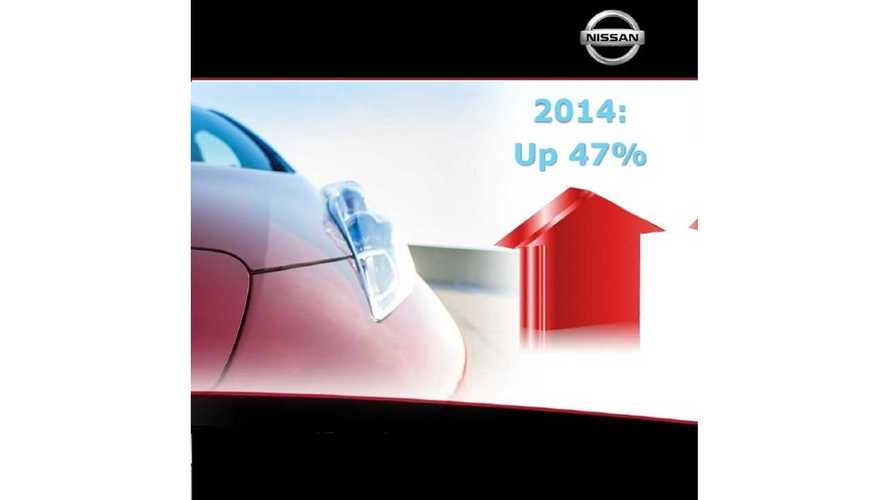 Nissan LEAF Sales Have Surged Since Production Came To The US

Earlier this week, Nissan debuted its all new 2 year free charging and EZ-ChargeSM card initiative to all new LEAF owners after April 1st of this year. (more/new infographics on that below)

And while Nissan was at it, the automaker also released some swell infographics on how the Nissan LEAF has been selling of late in the US and the world.  ie) very well

Nissan Passes 600 DC Fast Chargers In The US