BMW i3 REx In Japan - Video 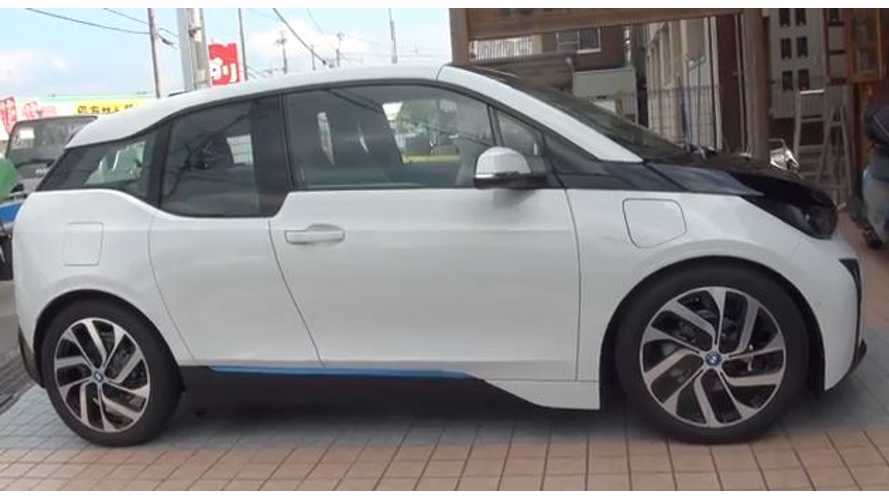 Though not expected to sell in volume in Japan, the BMW i3 has arrived in the Land of the Rising Sun.

More specifically, what's believed to be the first BMW i3 REx in Japan was caught on video.

As the video uploader states:

"BMW i3 BMW Japan car delivery first degree in i3 range extender Osaka, which is delivered in the very first in Japan.  April delivered."

Clearly there are some translation issues, but we believe the implication is that this i3 REx was delivered to somewhere in Osaka, Japan back in April.

Of note is that both the BMW i3 and BMW i3 REx feature CHAdeMO (not CCS) in Japan.