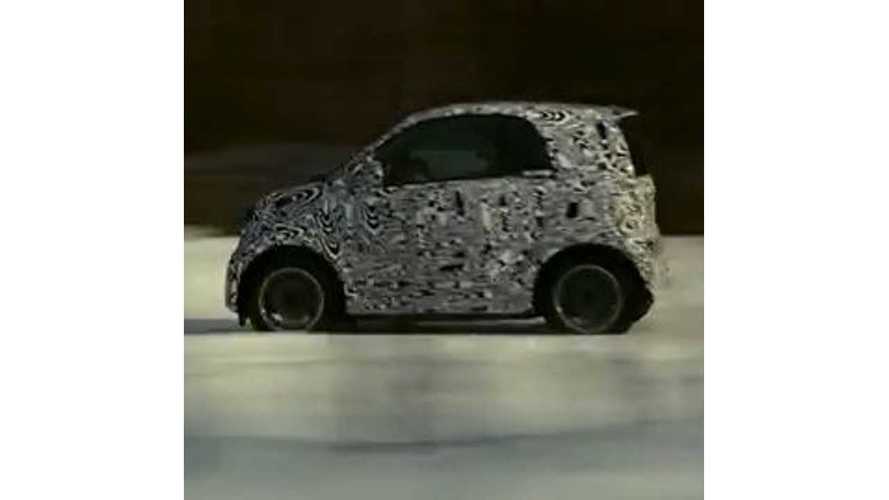 As we speculated 3 months ago, Daimler seems ready to unload its Li-Tec battery cell division.  Prior to the sell-off, Daimler acquired full ownership of Li-Tec by buying out Deutsche ACCUmotive's stake.

The writing is on the wall, it seems.

Now comes word that Daimler is "considering scaling back its domestic retail organization and ending production of electric-car battery cells in a revived push to reach a profitability goal," according to Bloomberg.

"The manufacturer is looking at shutting its Li-Tec battery-cell plant in Kamenz, Germany, by 2016 and shifting to an outside supplier, Manager Magazin reported separately, citing unidentified people at the Stuttgart-based carmaker."

“We are working on the future positioning of Li-Tec.  The battery business is growing rapidly, and everything is going according to plan at Li-Tec.”

With Li-Tec on its way out, what cells will power the next-gen Smart Fortwo ED?  That decision has apparently already been made.  Daimler will turn to LG Chem for cells for next-gen Smart ED, which is expected to launch in 2016.

The Smart Fortwo ED is probably the most changed EV in existence.  Currently in its third-generation, the Smart ED had featured Tesla components in the past, as well as Zytek and Zebra batteries.

For its 4th generation, yet one more cell producer will enter the mix.